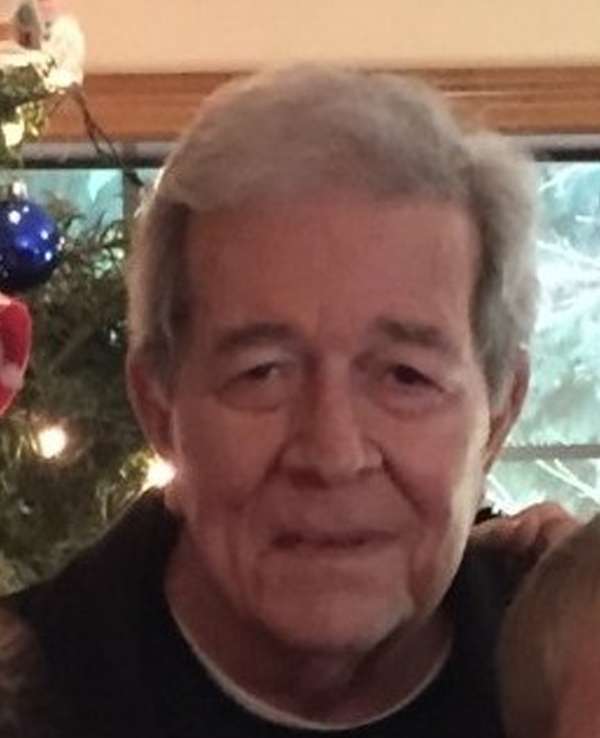 William Douglas Showalter (“Bill”) was born in Portland Oregon on August 24, 1934, to Donald Showalter and Jeanette Haley. He grew up in NE Portland and graduated from Grant High School. Following High School, he enlisted in the Air Force and served as a pilot in the Korean War. After leaving the military, he became a professional helicopter pilot and worked in the US, Canada, and remote areas of the world performing oil and mineral exploration. As a young man, Bill loved this rugged lifestyle, and often talked of flying in the mountainous jungles of Papua New Guinea, remote areas of Canada and Alaska, and other untamed places.

After many years of flying, Bill returned to Portland where he started “Aero-Pacific Helicopters”. He traveled the world in support of his business procuring Bell helicopter airframes and parts for national and international clients. Bill also built and sold two Bell helicopters, something he was very proud of.

After retirement, he continued to travel, and spend time with family and friends. Bill will be fondly remembered for his love of M80 firecrackers, Sunday night dinners, barbecues on sunny days, and falling asleep in front of the TV watching 60 Minutes or one of his favorite old movies.

Bill had an independent, adventurous, and kind spirit. At 84 years of age, Bill died as he lived his life; on his own terms and in his own way. He is survived by his two daughters, Vicki Zelasney of Papillion, Nebraska and Mary Stephens of Sandy, Oregon. His legacy also includes seven grandchildren, eight great-grandchildren, and a handful of life-long friends. A memorial service with family and close friends will be held at Willamette National Cemetery. Remembrances can be sent to Sisters of the Road Café.