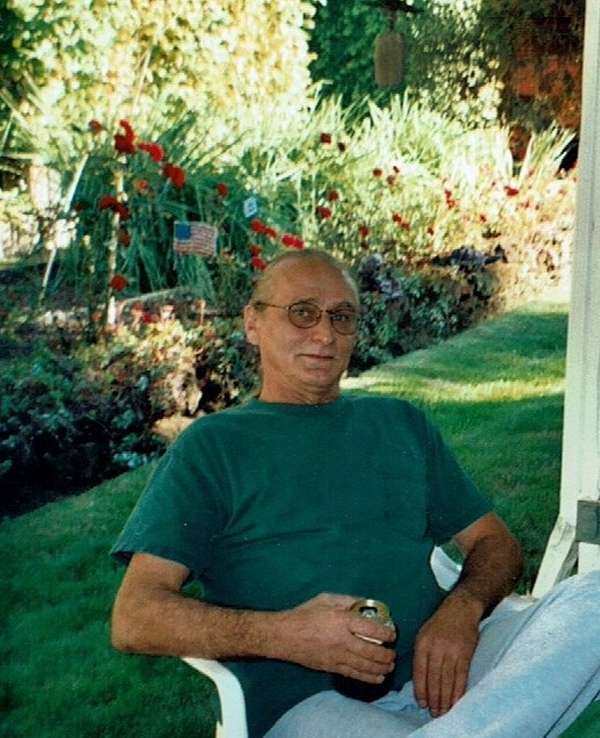 On Wednesday, March 20, 2019, Bill Miller, peacefully passed away a few weeks short of his 68th birthday, with his loving family by his side.

William Donald Miller was born April 9, 1951 in Pendleton, Oregon to Bayard Miller and Marcella Eng.  He grew up in Portland, Oregon, raised by Quoon and Marcella Eng with his five brothers and two sisters.  He attended Benson Polytechnic High School and studied at Mt. Hood Community College.  In 1972 he met Karen, the love of his life.  They shared over 41 years of marriage and raised three wonderful children; daughters Jenny and Anna, and son Billy.  Bill loved spending his time with his six grandchildren who always brought a smile to his face and joy to his heart.

In 1986 he began his 25 year career at Boeing of Portland where he was highly respected and became their “go to guy” for machining special bushings.  He took great pride in breaking production records and his ability to make difficult parts.  He retired honorably on May 31, 2011.

After his retirement he enjoyed catching up with the grandchildren, watching his favorite TV shows and taking many spontaneous road trips with no particular destination in mind.  He even talked Karen into taking a helicopter ride over the Grand Canyon. If you knew Bill and called yourself a friend you more than likely knew of his “picnic table” that was frequently visited on Friday nights with lots of great laughs and stories to last a lifetime.

Also a huge thank you to Wendy Johnson RN from Continuing Care Services. You were so great with Bill and Karen, providing such excellent care and concern. You truly are a hero, take care and God bless!