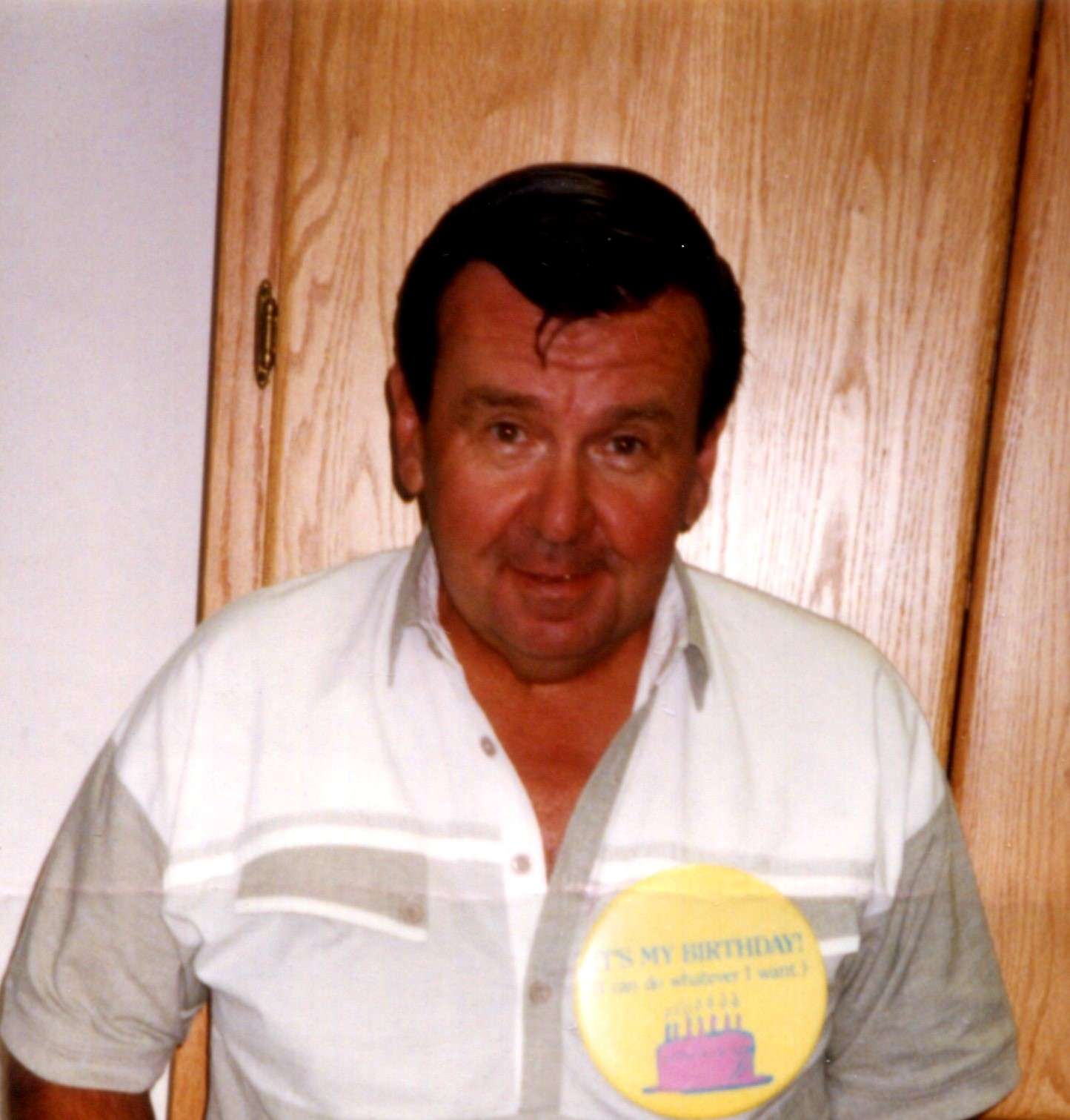 Walter L. Olson, Sr. 82 passed away peacefully with his wife, Emma at his side, in their Canby home.  He had been fighting cancer for over three years.

He was born in Kellogg, Idaho to Bertha and Henning Olson.  Due to his father’s sudden death when Walt was a baby, he was raised by his grandparents, Anna and Emil Olson.

Walt served in the Army, settling in Oregon.  He loved hunting, fishing, golf, he was a logger, fisherman and an ironworker (Local 29).  He worked for Wismer and Becker in Sacramento, California before starting his own business Olson’s Mechanical & Heavy Rigging, Inc.  After closing his business, he then went in business with Richard Peters under the name of Joey Bed, Inc.

No services will be held at this time.

In Walt’s memory contributions may be made to Doernbecher Children’s Hospital.

No services will be held at this time