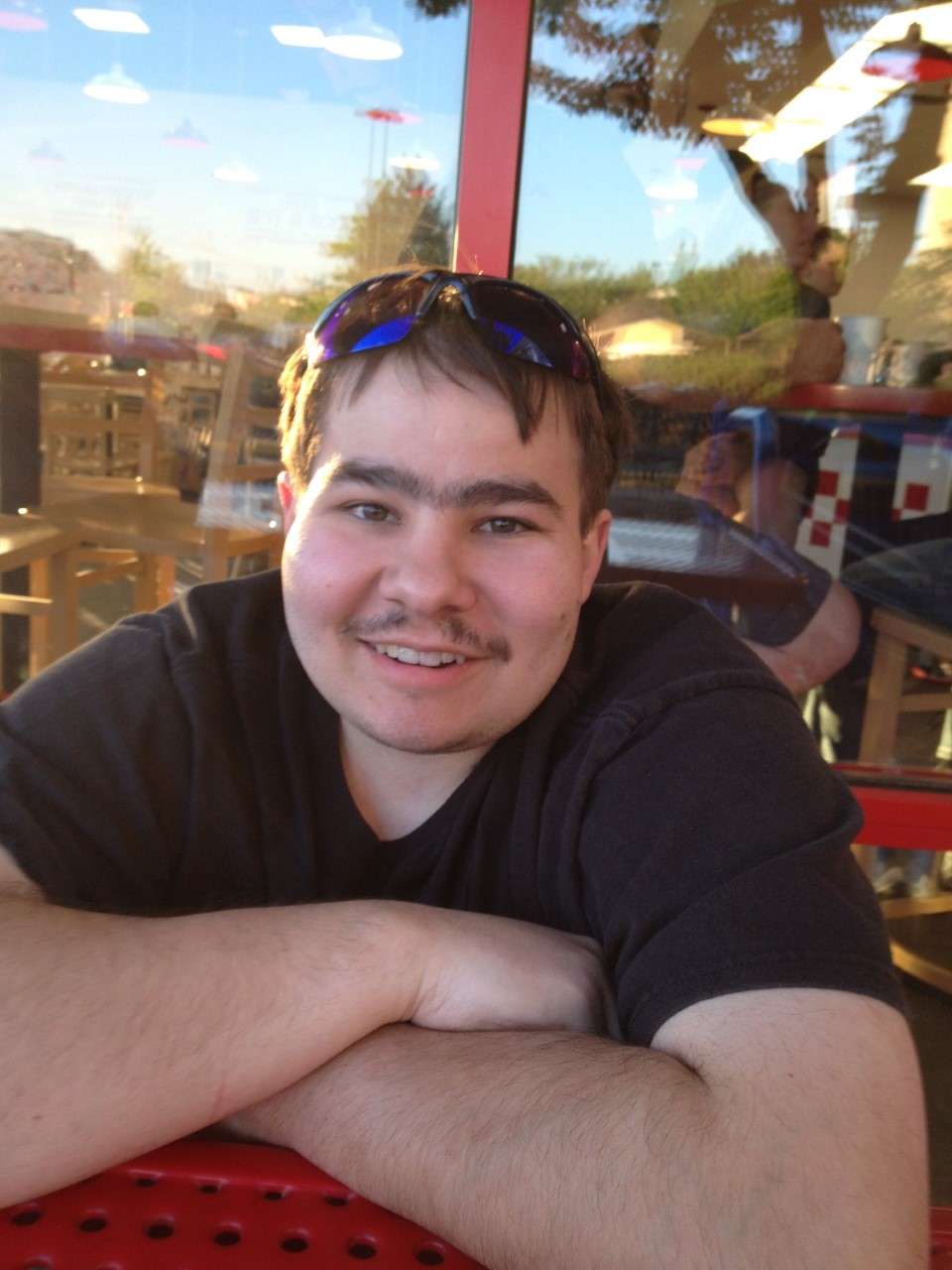 Tyler Allen Ultsch was born in Portland, OR on March 23, 1991. Raised in Sandy, Tyler was an active soccer and basketball player as a child. His love of basketball grew with him, and one of his favorite things to do was watch basketball, especially to cheer on his favorite team, The Lakers. Tyler also loved four-wheeling, traveling to see his family, cooking, and Dr. Pepper. At the age of 12, he started working with his dad at West Coast Cart Company, a job he continued to do when he wasn’t helping his grandma at her store. As an adult, Tyler was a foodie; he had a passion for cooking and enjoyed finding different restaurants to try.

At the age of 3, Tyler was diagnosed with a brain tumor. After a successful surgery, he lived tumor-free until the year 2018 when his tumor returned.

Private services will be held for Tyler. The family suggest contributions be made to Doernbecher Children’s Hospital.