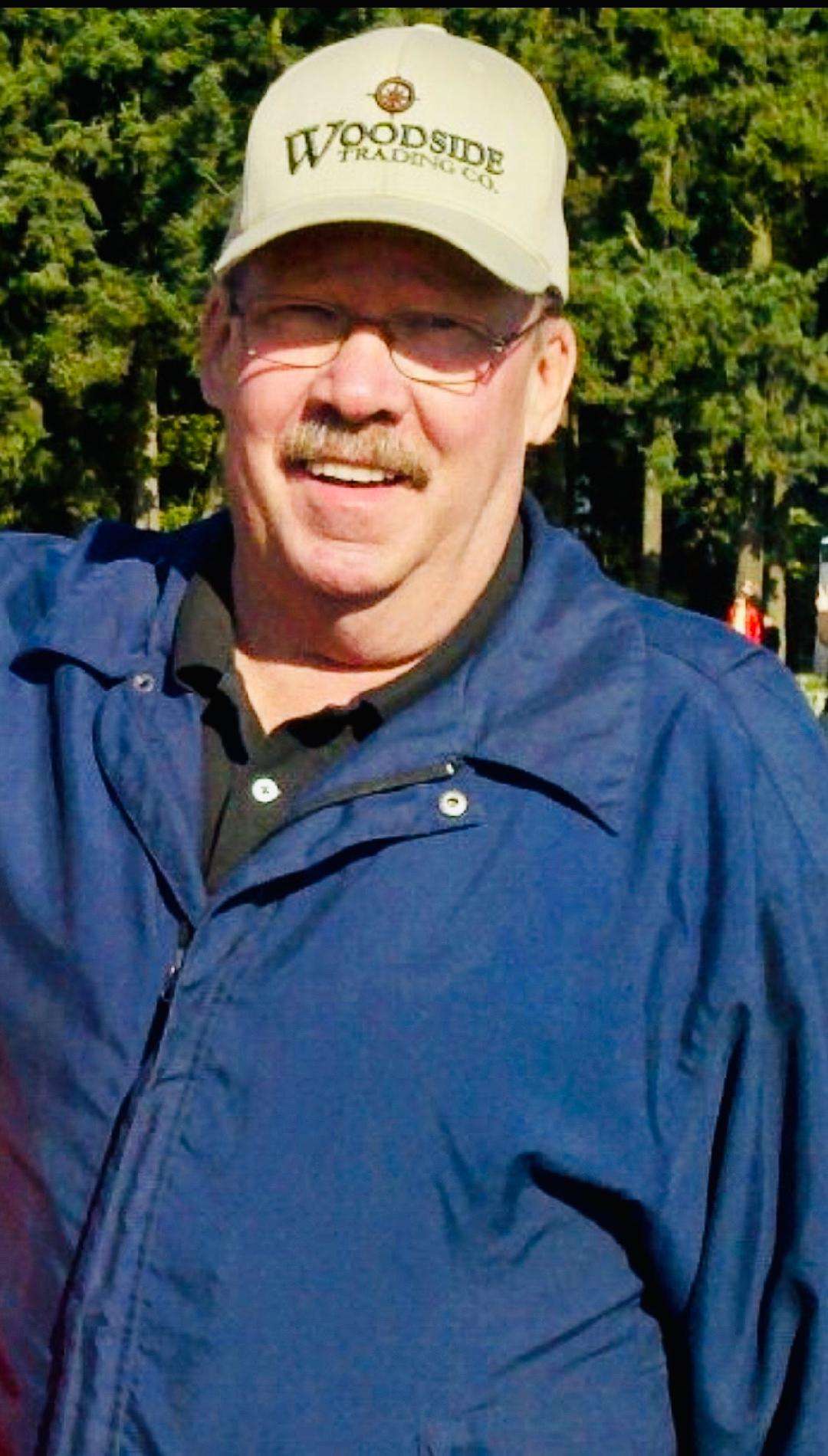 Tom was born to Jean LaVerne and Lewis “Vern” Woodside in The Dalles, Oregon. Tom grew up on a ranch outside Bakeoven, in Wasco County, with his two older brothers Michael and Robert. He attended Maupin High School and was briefly in the Army.

Tom was a very successful lumber salesman in the 1980’s and went on to build his own transportation business, for which his son purchased and carries on his legacy.

He loved fishing, hunting, playing cribbage and taking care of of his yard hummingbirds, but most of all he adored spending time with his family.

He is preceded in death by his mother Jean, father Vern, and former brother-in-law Don “Red” Cole.

He is survived by his son Jason (Melani) of Ridgefield, daughter Wendy of Vancouver, and 3 granddaughters, Ashley (Christian) of Spokane, Makenna (John) of La Center and Haidyn Jean (Dylan) of Ridgefield.

In lieu of flowers, please consider a donation to the National Kidney Foundation.