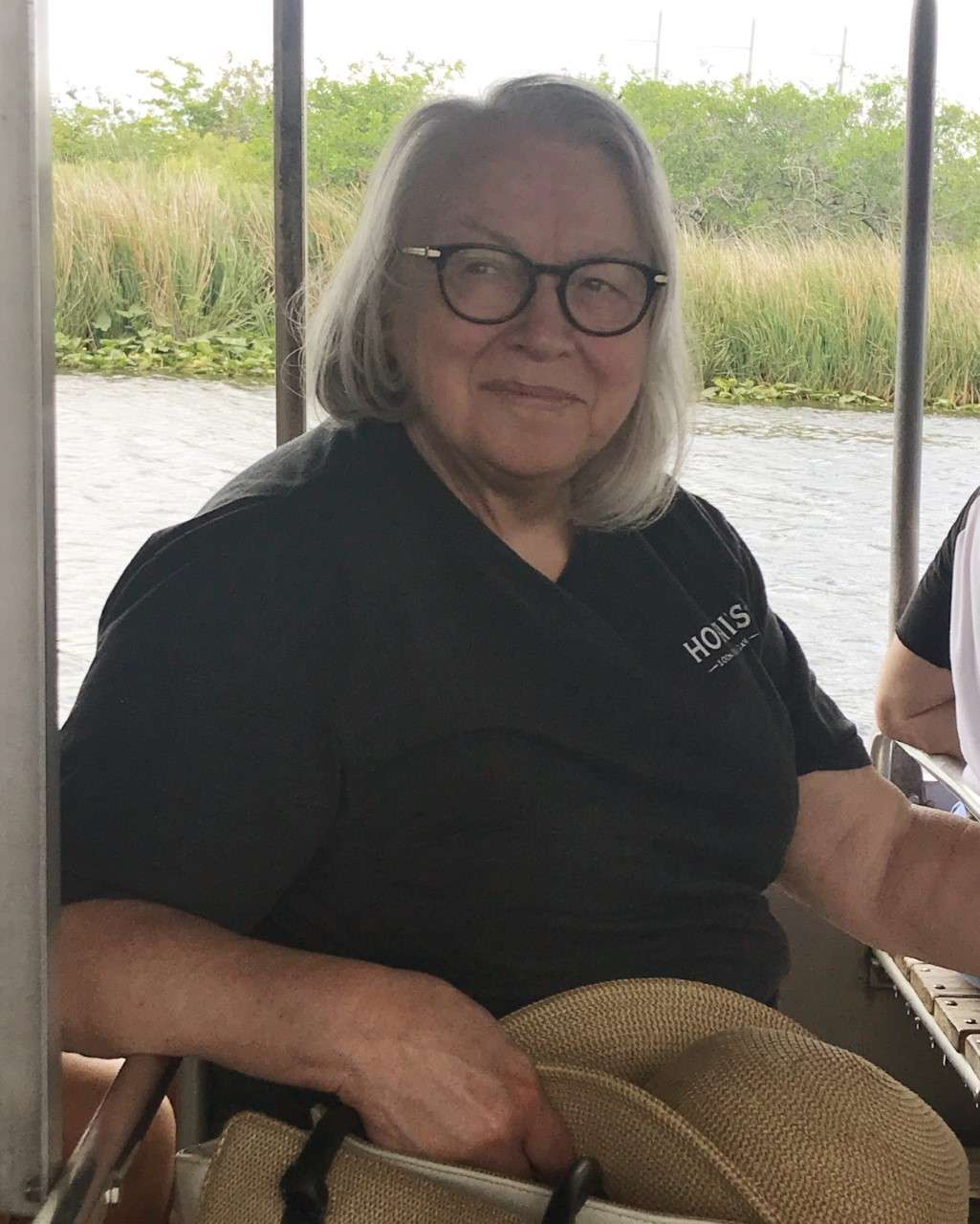 Shirley J. Jaques, loving mother, grandmother, and adoring wife to husband Ron Jaques, passed away in her home surrounded by family and friends on the 4th of April 2022. Shirley (aka Jeanie) was born in 1947 in Portland Oregon, to parents Leona and Leonard Gribler. As the eldest of 4 girls (sisters Iola, Penny and Melinda) the young military family traveled the world living in such places as Arizona, Maryland, Washington, Germany, France, Puerto Rico and finally Hood River Oregon, where she met the love of her life.

Shirley met husband Ron at Hood River high school; they fell in love and have been married for 57 years. After a year of marriage, they decided to start a family. As a young mother in the 60’s she was a very hip and talented seamstress and quite worldly, speaking multiple languages and always loving and kind to all.

With an adventurous soul and a thirst for knowledge she embarked on a profession at Zidell Marine as a key-punch operator in Portland Oregon. She pursued this profession and literally grew-up with computer technology, leading her to work at such places as Niedermeyer Martin, Willamette Falls Hospital and Legacy Hospitals as a Director of Information Services.

In her free time, Shirley loved to cook, so much so they spent several years in a gourmet club where she developed lifelong friendships and a passion for great food from around the world. Never meeting a person, she couldn’t have a conversation with and with an open invitation to all, you never knew who or how many would be at the dinner table, and the meals never disappointed. She also enjoyed gardening award winning roses and traveling as often as possible with friends and family. With husband and the best of friends, adventures of a lifetime were had in Mexico, Spain, Portugal, Grenada, Canada, and she even had the opportunity to show her granddaughter where she grew up in France and visit her old stomping grounds in Puerto Rico with her daughter but none of these destinations compared to her favorite, the Oregon coast.

She will be greatly missed by her husband Ron, daughters Jackie Jaques and Constance Kwon son-in-law Tae Kwon and grandchildren Halsey Smythe and Ronin Kwon, all of whom adore her with all their hearts.

“Those we love don’t go away; they walk beside us every day. Unheard but always near, still loved, still missed and very dear.

Private family services to be held