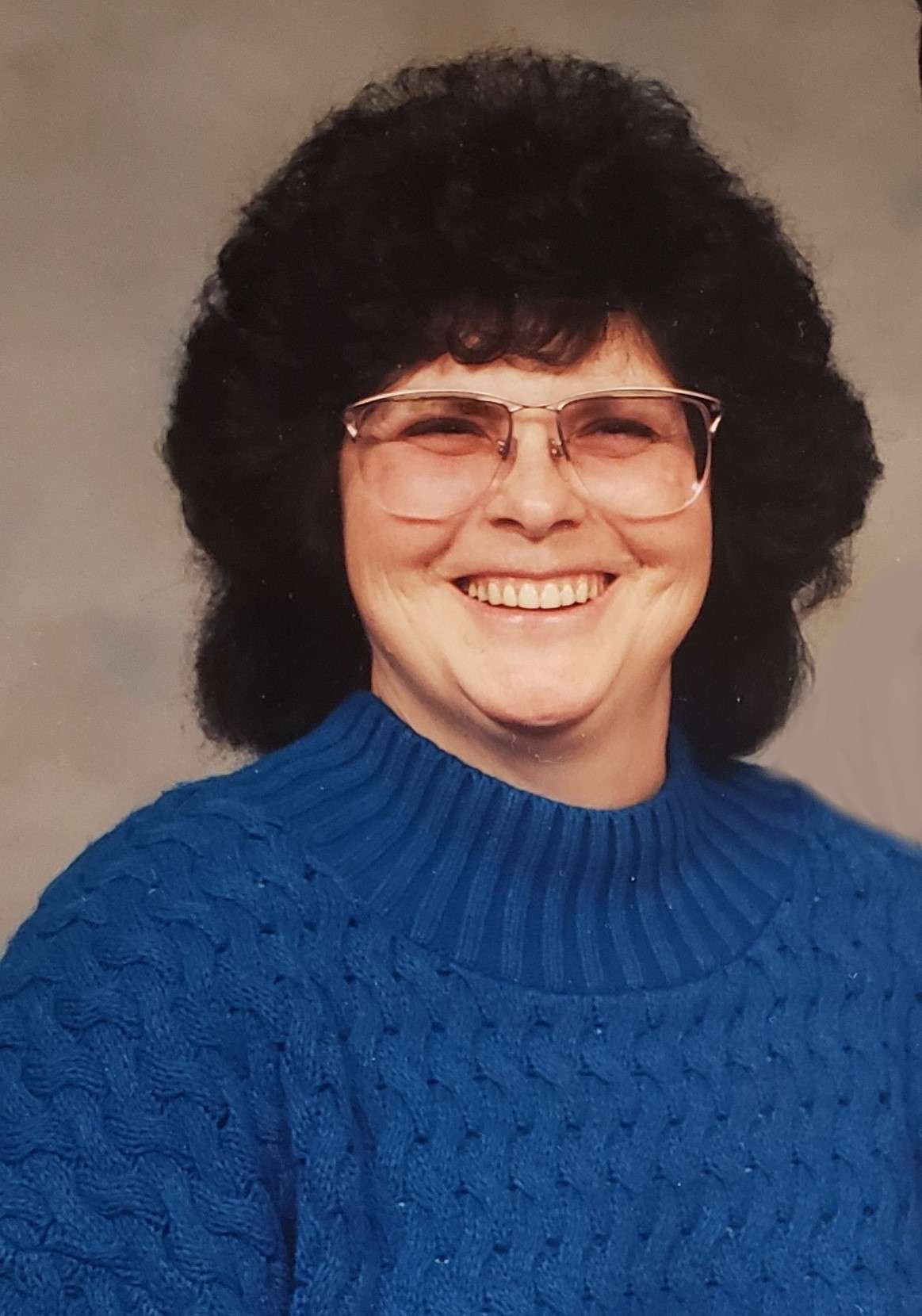 Sandra Lea Berg was born to Jean & Merle Berg on July 16, 1940 in Portland, Or.  Sandra was the eldest and last living of 4 children, she had 2 brothers, Robert Berg , David Springer & one sister, Sherri Wold.

As a child her family moved frequently around north Portland.  She never saw her father after the age of 10 but had 2 step fathers that took up some of the fatherly responsibilities.

She attended Boise Elementary School, Jefferson High School and graduated from Grant High School in May of 1958.

Sandra had asked God to lead her to the Church HE wanted her to belong too.  At that time she only lived 2 blocks behind the Montavilla Church.  She became a Christina at Montavilla Church of Christ in 1961.

They moved to Central Valley, CA for 2 years.  Dennis helped build a new Church building there.  Dennis was working by building bridges on the I5 Interstate highway.

Sandra & family moved back to Vancouver, WA in 1966 where Dennis grew up.  Sandra did the typing & justifying for the Pattern publication while Dennis did printing of the Pattern and other publications that were done at the Minnehaha Church of Christ.  Dennis & Sandra were involved with 2 remodeling projects at Minnehaha at that time.

Sandra taught Sunday School to preschoolers along with Fern Marriott along with raising 4 children and all the school activities that are included.  She also ran a day care from 1964 through 1970.  Sandra also cleaned, interviewed, showed and screened applications for the rental properties that were owned by Dennis & Sandra.

Sandra and Lois Dailey did the cooking at the first two Washington youth camps. Sandra even managed to be a camp counselor once or twice!

In November of 1970 Sandra went blind which was diagnosed as Multiple Sclerosis. She had had exacerbations since 1963 but not as bad as that episode.  The Doctors didn’t realize what the problem was until then.  Sandra continued, when her sight returned to teach Sunday school as a substitute.

In 1976 the family, except for the oldest daughter moved to Longview, WA. Dennis went to work for PGE. Dennis, Sandra and family attended Ocean Beach Hwy. Church of Christ.  They helped the Church with some remodeling jobs during that time.

3 years later Dennis, Sandy and their youngest son moved to Saint Helens, OR.  Sandra helped carpool students into Montavilla Christian School which was renamed Crossroads Christian School when the church moved into the new facility. Sandra drove 1 to 2 days a week. Sandra & Dennis placed their fellowship at Crossroads about 1982, still driving in from St. Helens, OR.  Sandra would help in Sunday school as her health would permit.

Sandra still showed rentals & screened applicants for the rentals they managed. In whatever time was left she managed the home and spent time calling those who needed encouragement.  She sent card and emails as needed.

A graveside service for Sandra will be held at Evergreen Memorial Cemetery on Wednesday, November 17th 2021 at 1:00pm.