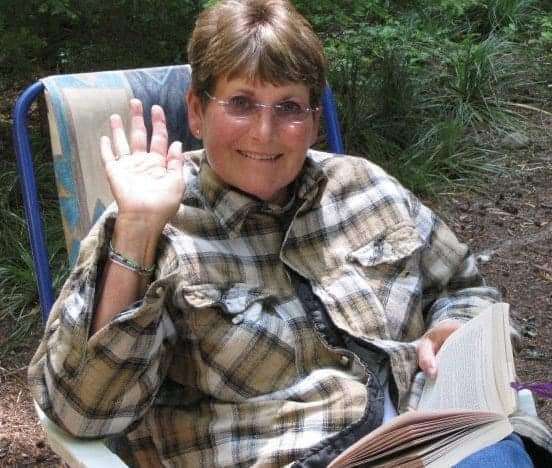 Sandra Diane Rickert was born to the Harry Alvin Rickert and Vera Maxine Nichol Rickert on June 7th, 1944, in Portland, OR. She spent her entire life in the Corbett Community of east Multnomah County and where she graduated from Corbett HS in 1962. While attending Corbett schools she won numerous awards for sewing, modeling, and 4H livestock raising.

Sandra was married to Lee Roy Redfern on February 14th, 1964, and soon settled on family land on Larch Mountain. She gave birth to 2 sons, Todd Deforest Redfern in 1968 and Torey Lee Redfern in 1972. While raising her 2 boys she took up employment in the local community at Crown Point Gift shop and soon after moving to Multnomah Falls Lodge and Giftshop where she retired in 2006 after nearly 30 years.

On July 30th, 2001, she married Steven Gedde and planed her life of retirement traveling and enjoying the sights and sounds of her beloved country. Long stays in Alaska, Yellowstone, Arizona, taking many pictures and enjoying the beauty were her fondest memories. She enjoyed hunting, fishing, camping, playing cards with her grandchildren, and gardening while at home. She spent time enjoying the outdoors whenever her and Steve could find the time. Trout fishing at Twin Lakes, WA, bass fishing on the John Day River, Salmon at the confluence of the Cowlitz and Columbia rivers near Kelso, WA were more of her favorite spots.

A memorial service will be held on Saturday, March 19 at 1:00p.m. at Gresham Memorial Chapel