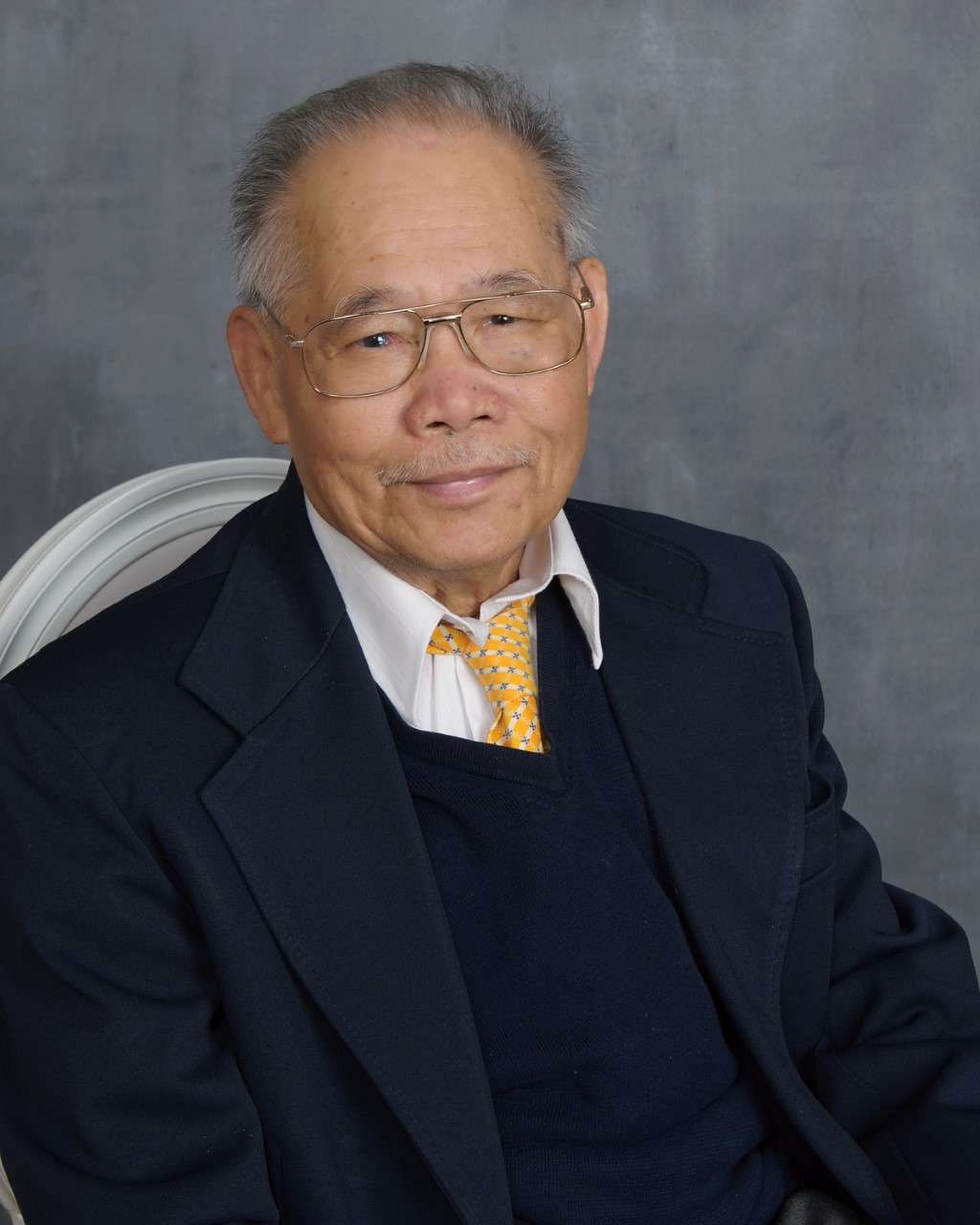 Saa Yiang Tang passed away peacefully at the age of 85 surrounded by his family.  He was born on September 20, 1936, in Guangdong, China.  He moved to Cambodia as a young child and lived through the Khmer Rouge.  He and his family immigrated to Oregon in August 1979, where he was employed at Vanport Manufacturing until retirement.  He enjoyed traveling and spending time with his family and friends.

Visitation and services will be held Sunday, October 31 from 10a.m. - 2p.m. at Gresham Memorial Service.  A committal service will follow at 3p.m. at Lincoln Memorial Park.