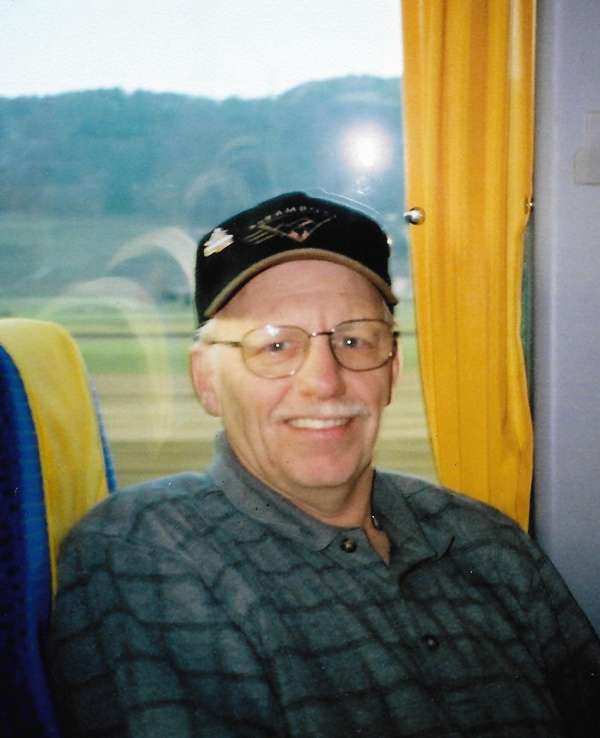 Robert “Rob” Rock, 69 passed away after a long battle with Alzheimer’s. He was predeceased by his parents Bob and Helen Rock.

Born in San Francisco, the family moved to Portland in 1952. He attended the David Douglas School district and graduated from David Douglas High School in 1969.

Married for 48 years, he and his wife Beverly have two sons Brian and Brad. He loved his time on Kauai where he visited often. His passion was waterskiing, snow skiing and golf which he spent many hours enjoying when he retired at age 50 from the Floor Covering Union.

A Celebration of Life for Robert “Rob” Rock, Jr. will be held from 4-7pm, Tuesday, November 26, 2019, in the lower entrance reception room.

Remembrances to the Alzheimer’s Association.