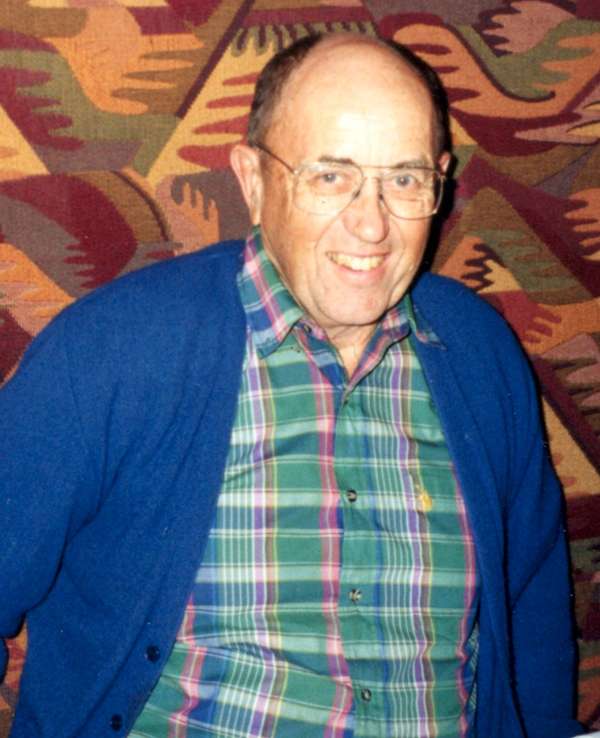 Bob was born on January 24, 1929, to Harry and Mabel Carlson in Gresham during a snowstorm so severe his father Harry was unable to get from the family home to Gresham until three days later to see his newborn son. Bob attended Lusted Grade School and graduated from Sandy High School in 1947.  He later attended Oregon State College for a few terms before coming home to work on the family farm.

He was drafted into the United States Army during the Korean War where he served as a corporal in the Military Police in Japan until he was sent to Korea six weeks before the truce was signed.

After returning home Bob worked on the family farm as well as for Scenic Fruit Company and Reynolds Metals. In 1955 Bob and his father Harry started Carlson Nursery. The company incorporated in 1966 and grew to 100 acres.  Carlson Nursery shipped trees and shrubs all over the United States.

In his spare time Bob enjoyed woodworking and collecting both toy and real tractors.

Bob was a longtime member of the Board of Directors of the Gresham Co-op, Pleasant Home Water District and the Gresham Farmers Market.

Bob was a Reserve Deputy with the Multnomah County Sheriff’s Office from 1960 to 2004.