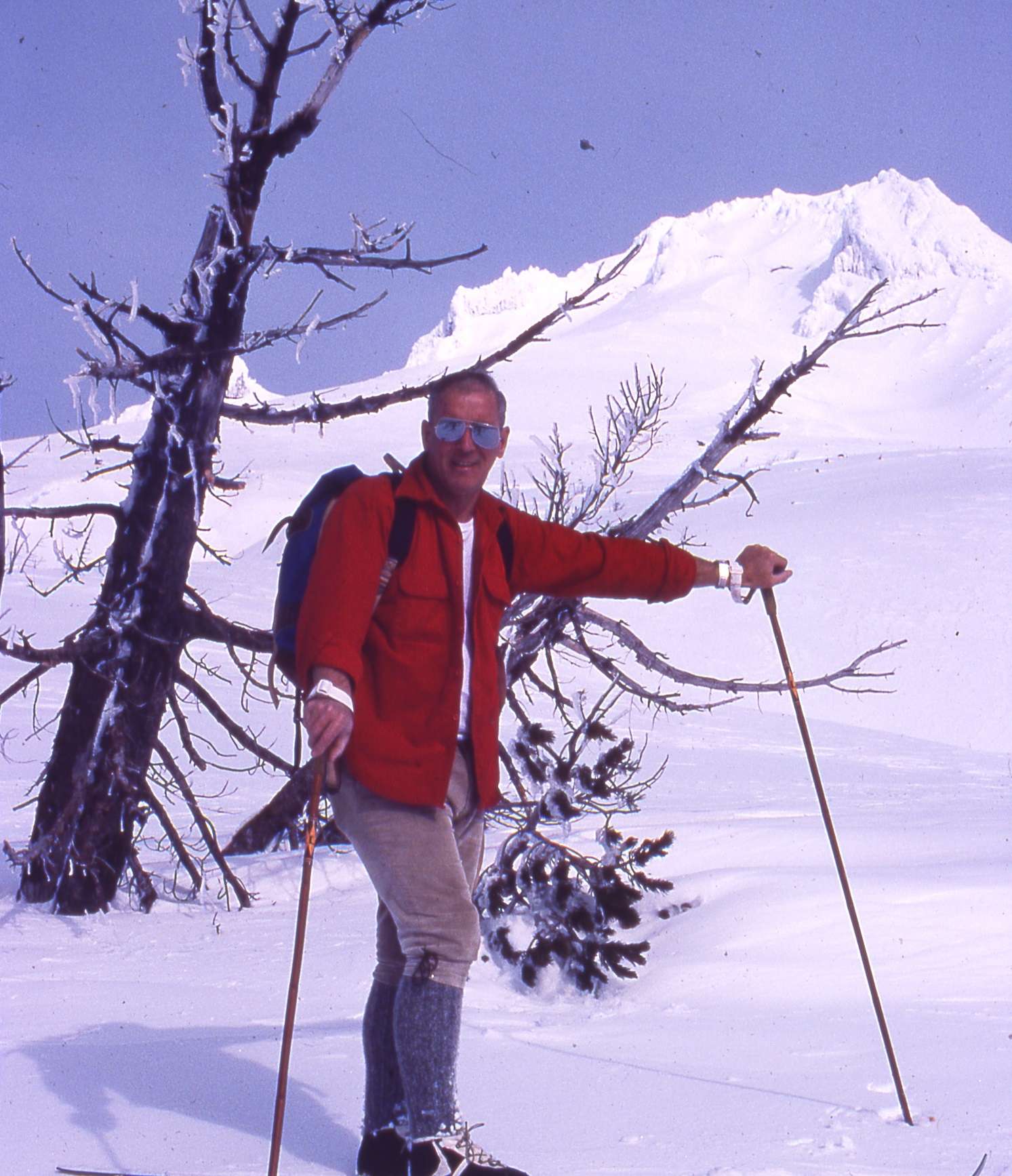 Richard Allen Brooks, 89, of Gresham, Oregon, died in the early morning hours of Tuesday, November 9, 2021, as his wife and daughter held his hands and lovingly said goodbye.

Richard, or Dick as most people called him, was born June 11, 1932 in Yakima, Washington to Dewey and Minnie Brooks. Richard was the fourth of eight children who grew up in Washington and later, in St. Helens, Oregon. His first job was in 1951 at the St. Helens Pulp and Paper Mill where he learned his strong work ethic.

Dad served in the U.S. Army, enlisting in 1954. His first oversees tour of duty was Korea, followed by his assignment to Fort Lewis, Washington. It was during his assignment there that he met his wife, Davene Joanne Burgett. They were married June 9, 1961. Soon after he was reassigned to Fort Greeley, Alaska where their two daughters were born; Cheryl Ann in June 1962 and Linda Lee in September, 1963. He was again reassigned to Fort Carson, Colorado where their son, Clifford Allen, was born in 1964.

Dad was deployed to Viet Nam for two tours of duty; the fist in 1966 and second in 1969. Afterward he was again reassigned to Fort Greeley where he was an instructor with the Cold Weather and Mountain School teaching cross country skiing, rock climbing, glacier climbing, high altitude rescue techniques, river safety, navigation and survival. In 1973, Dad was reassigned for the final time to Fort Lewis where he retired in January 1974.

After retirement, Dad was employed at OMSI where he continued teaching the same outdoor activities and training as he did in the Army and later became the OMSI Auction Coordinator. Dad was a lover of the great outdoors and a true people person. Our vacations were spent fishing and camping and Dad was an avid hunter earning him the nickname, The Great White Hunter. He loved snowmobiling, cross-country skiing, snowshoeing, rock climbing and more. He was always a robust, active man. Dad was an active member of the NE Optimist Club for several decades serving as their President for many of those years. Through the Optimists, Dad met Chuck Oien, who became his best friend and cohort. After his retirement from OMSI and a brief stint at Mt. Hood Community College, Dad retired for good in 1993 and took up the hobby of woodworking. He

would spend hours puttering around in his shop making anything from bird houses to cutting boards to banks and jewelry boxes. He spent a lot of time at local artisan shows selling his wares and making new friends. He and Mom were very involved in their SKP club, him being the President for a while, traveling all over the country with their friends, enjoying the good life of retirement.

Richard was a truly generous, outgoing, trustworthy, loyal loving person. He was loved and admired by everyone who met him and will be missed by countless friends, family and former colleagues. He is survived by his wife Davene, daughters Cheryl Bratcher and Linda Brooks, son Clifford Brooks, son-in-law Mike Bratcher, nine grandchildren, seven great-grandchildren, four siblings along with many cousins, nieces and nephews.

There will be a viewing of Dad with family present Wednesday November 17th at Gresham Memorial between 4 and 8 pm for all who would like to share their time and support with all who loved him. As per Dad’s request, there will be no other public services.