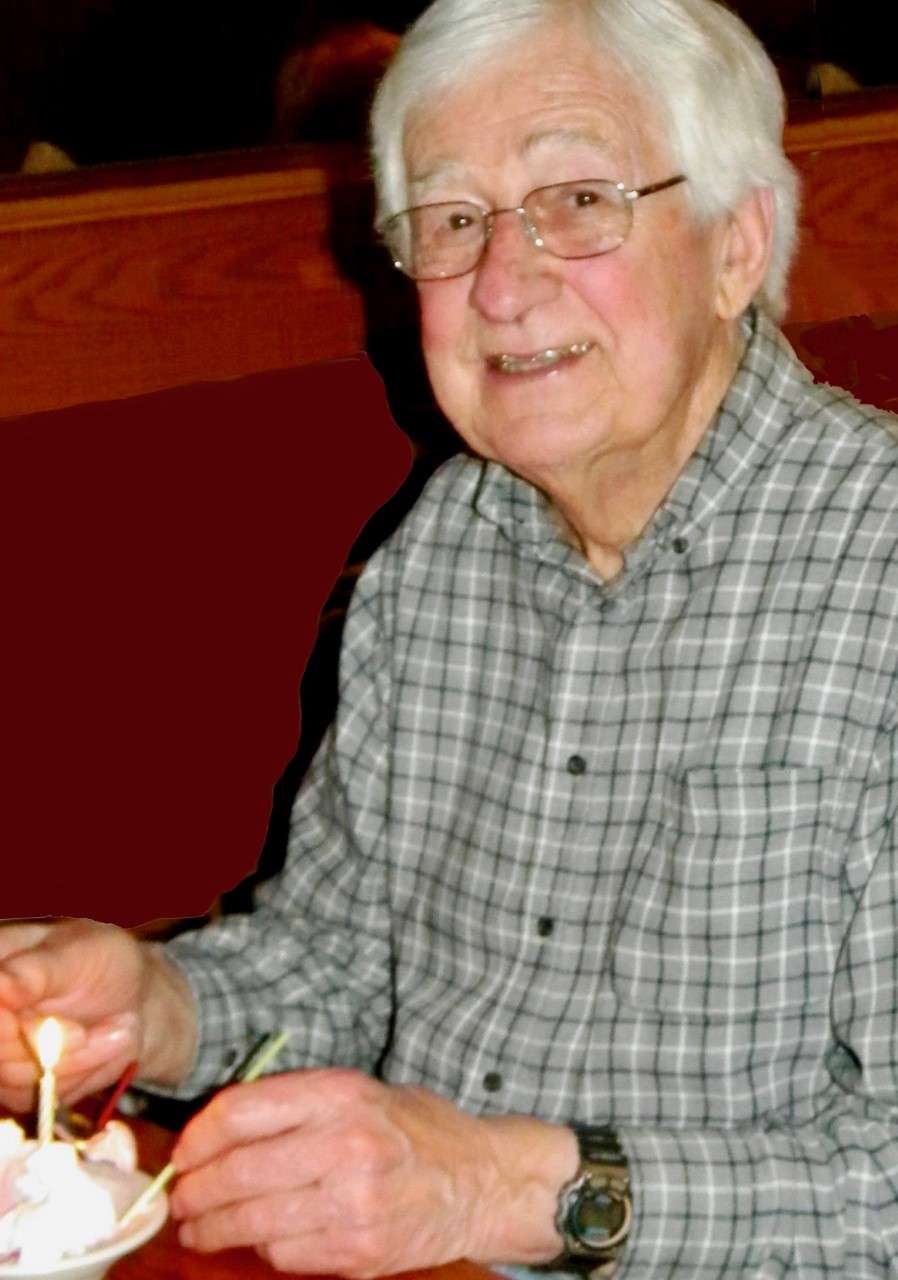 Remo Minato, 90, began his life in Room #1 of the San Remo Hotel in San Francisco on Feb.12, 1930. His parents, Anselmo and Maria Minato, Italian immigrants, had traveled by train from Chiloquin, a tiny Southern Oregon town, so Maria could have an Italian midwife at her bedside. She named her new son after the hotel.

Remo passed away at his home Oct. 30, 2020, of COVID complications. Remo had spent the last 60 years of his life in Portland, but talked often of his childhood in Chiloquin. Surprisingly, several families from the same region of northern Italy had also made Chiloquin their home. They formed their own community, “Il Campo,” and often made wine and sausage together.

As a youth, Remo developed a great love of the outdoors, learning to hunt and fish in a recreational paradise. Though born in California, he was a proud Oregonian and spent much of his life traveling its highways and back roads. He knew well its cities, small towns, mountains, parks, rivers and lakes, and passed on his love of Oregon’s natural treasures to his children.

Remo attended school in Chiloquin from first grade to graduation. He played varsity basketball for Chiloquin High School and was a member of the championship playoff team in 1947, the year he graduated. Following graduation, Remo joined the Navy and served an 18-month tour in San Diego and Bremerton, Washington, before returning to Chiloquin to enroll in Oregon Technical Institute (now Oregon Institute of Technology). During this time, he began courting a former high school classmate, Joanne Weddle, and they fell in love. They married January 23, 1954, at the Our Lady of Mt. Carmel Catholic Church in Chiloquin.

Remo began working as a highway engineer for the Branch of Roads of the Bureau of Indian Affairs (BIA). He loved the work because it provided him more opportunities to explore the outdoors. By 1960, the Klamath Tribe had been terminated, and Remo was transferred to the BIA office in Portland.

Remo and Joanne moved their family, which now included Robert, Kevin, Dena, Teresa and Laura, to southeast Portland, first living in rental houses. In 1963, a year after the birth of Joseph, Remo and Joanne bought the only home they would ever own, a new split level right across the street. Life in their suburban neighborhood was filled with gatherings in back yards and basements that spawned deep bonds and life-long friendships.

The 1960s and 70s kept Remo and Joanne kept busy with family, church, and PTA activities. In the early 1980s, after their last child graduated from high school, they joined Amici d’ Italia (Friends of Italy). Amici meetings, picnics and potlucks brought together many of Portland’s Italian American community, and Remo began to immerse in his roots more deeply. He helped found the Festa D’Italia in 1993 and was one of the Festa’s most enthusiastic volunteers for years.

Sadly, tragedy struck Remo and his family when Joanne, not quite 56 years old, died unexpectedly of a brain aneurysm, March 11, 1988. After raising six children, they had begun to live a fulfilling empty-nester’s life built around Italian community activities and Joanne’s passion for fiddling. Remo enthusiastically tagged along to jam sessions, concerts and festivals. The loss of his one true love after 34 years of marriage left a huge hole in his heart.

A year later, he retired from the Bureau of Indian Affairs and discovered great enjoyment in traveling. He and Joanne had traveled to Italy and several European countries in the spring of 1987. On that trip, they met Remo’s relatives for the first time and welcomed their first grandchild, who was born that spring in The Netherlands. Remo would make three more trips to his beloved Italy. He also traveled to Turkey, Egypt, Guatemala, Chile and Mexico and many of the 50 states.

In his early 80s, Remo’s activities and traveling slowed down. In 2015, he moved to The Courtyard at Mt. Tabor where he lived until his death. As he became less mobile, his party-loving family moved its gatherings to Remo’s home so he could attend. Family and friends gathered to celebrate his 90th birthday party in mid-February before the pandemic hit and things shut down.

Remo made friends wherever he went and never had a harsh word for anyone. He delighted in telling stories about his life, and loved to hear about other’s lives. He often told fascinating and detailed stories of the many well-designed roads he helped build on Native American reservations in five western states.

He was predeceased by his wife, Joanne, his brothers Alfeo and Narciso Minato, his sister, Gina Neet, an infant brother, Giuseppe Minato, an infant grandson, Milo Minato, and a nephew, Brandon Minato.

The family has planned a private graveside service at Willamette National Cemetery with full military honors on Nov. 13. Remo will be interred with his wife, Joanne. All are welcome to the public viewing scheduled for 1 p.m. to 4 p.m., Nov. 12, at Gresham Memorial Chapel, 257 SE Roberts, Gresham.

Remo was a 6O-year member of St. Anne’s Catholic church and had attended events at St. Philip Neri Catholic Church, both in Portland. His children have requested that their father be remembered in the mass intentions at St. Philip Neri, Nov. 20, 10 a.m., and at St. Anne’s Nov. 22, 10 a.m. Charitable donations in Remo’s name can be made to Snow Cap Community Charities, www.snocap.org.

Charitable donations in Remo’s name can be made to Snow Cap Community Charities, www.snocap.org