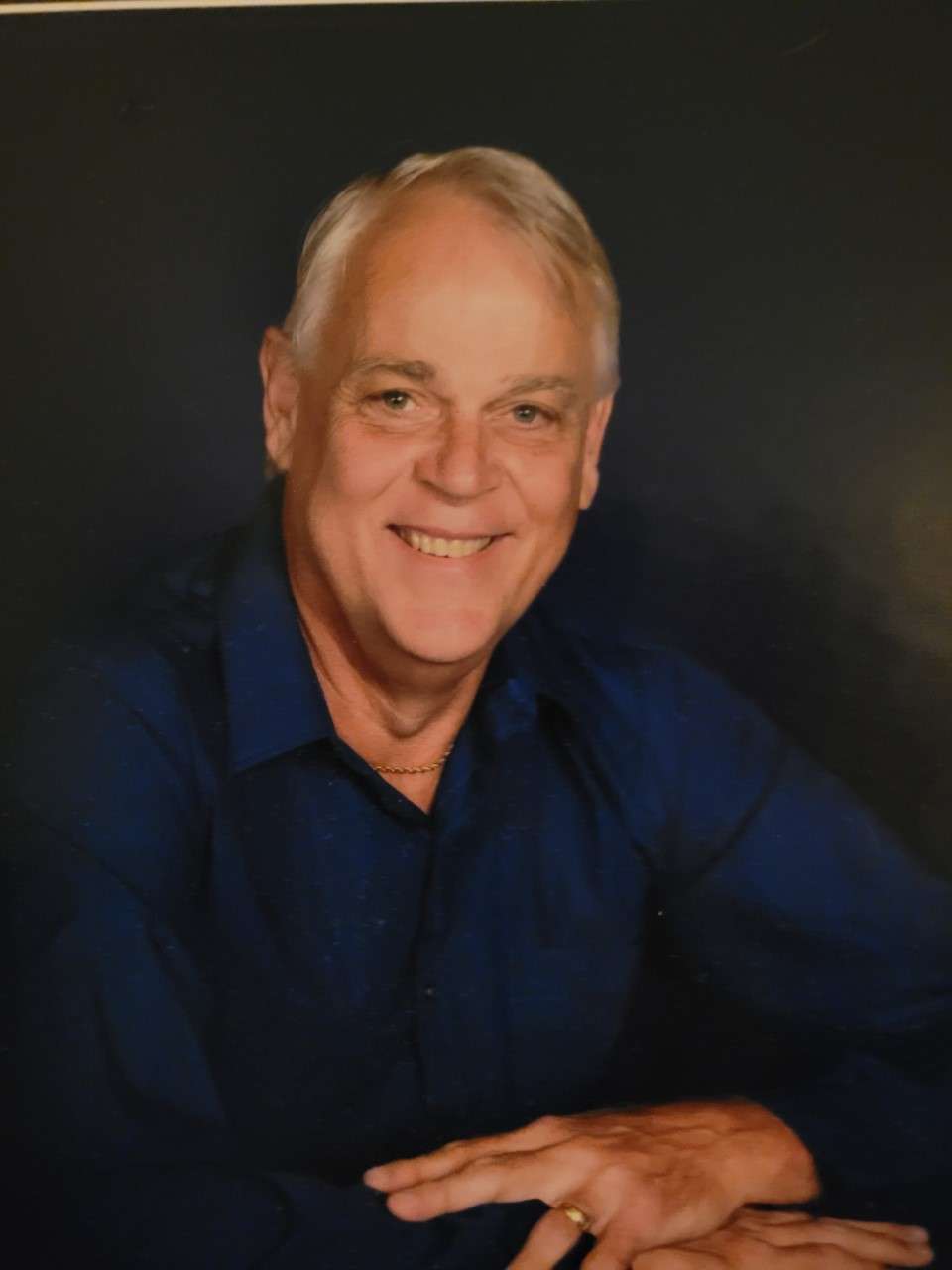 Randy William Burmester entered Eternal life on November 13, 2021. His wife Lori was by his side and his 3 children were also nearby when he passed.

Randy was born in Portland, Oregon on March 27, 1953 to Erick and Lurene Burmester. He attended Kennedy Elementary and Grant high school for 2 years and graduated from John Adams high school in 1971.

He was a proud Oregon State Beaver obtaining a Bachelor’s degree in Business in 1976. It was there where he met lifelong friends at Delta Chi Fraternity.

His 1st job was for Washington Inventory Service working all through his college years at OSU. He worked for Boyd Coffee company after graduation and was later a marketing representative for Continental which became Sysco food service. He loved calling weekly on his restaurant customers and including many in the Gresham area. He won many sales awards and trips as a top salesman for the company.

In 1976 his mother introduced him to her hairstylist, Lori. After dating for 2 years, Randy and Lori married in Portland on June 10, 1978. They were blessed with 3 children, a daughter, Jenessa, in 1980 and 3 years later another daughter, Courtney. In 1989 a son. Evan. completed the family. Randy enjoyed coaching his kids in Parkrose Little League and at St Therese CYO basketball, cherished beach trips with family and friends. Sunriver was a loved vacation destination. He and Lori were lucky to take 3 cruises together. There will always be happy memories of those trips. But above all, Randy truly was a happy homebody and loved to just be at home with Lori, watching football and golf on TV and most of all enjoying his dog Emma who was the 4th of many pooches in their home.

He worked very hard and invested so he could retire early in November of 2010. It was because of this he got the chance to experience the joy of the company of his children and grandchildren. He enjoyed golfing with Lori and friends at Orchard Hills and bowling with the Knights of Columbus bowling league. He was a proud member of Saint Joseph the Worker Catholic Church, where every week he ordered and picked up food from the food bank to deliver to the church food pantry, making sure it was well stocked for the needy in our community. He was a 3rd degree Knight in the Knights of Columbus.

Randy is survived by Lori, his wife of 43 years, children Jenessa, Courtney and Evan, his grandchildren Teagan, Nate, Olivia and Avery, his mother, Lurene Burmester, sister, Valerie Fanning, Son-in-Law David Stricklin. He was preceded in death by his father, Erick and in early childhood, older brother Ronald.

Randy’s passing has left a huge hole in the lives of his family and friends but we believe he isn’t far from us and we will meet again someday.

The family suggests donations, in Randys name, be made to St Joseph the Worker ~ Food Pantry, Thank you