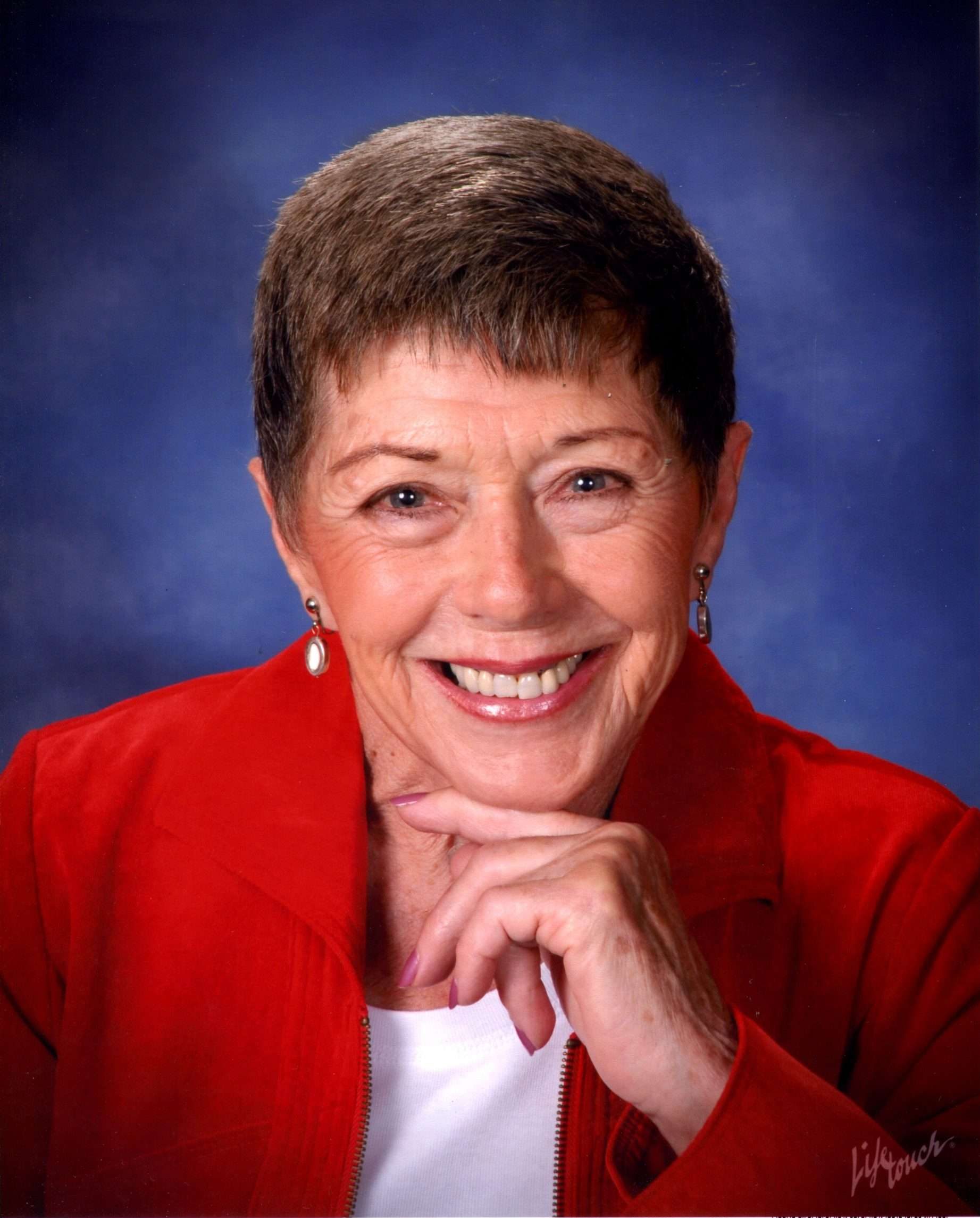 Peggy was born 10/23/34 in Alabama. Her parents moved to the Washington/Oregon area to work in the shipyards during World War II. Peggy and her siblings Lorene and George, both deceased, saw their first snow fall. Her family narrowly escaped the Vanport flood with the clothes on their backs. Peggy remembered looking out the back window of their car and seeing the water following them.

Peggy graduated from Roosevelt High school. She married her soulmate Frank McVitty Jr in 1951. They lived their married life in East Multnomah County. Their daughter Brenda was a joyful addition to their family the next year. A second daughter Becky, died shortly after birth. Peggy enjoyed camping and waterskiing with her family and friends. They discovered a love for Maui in the early 80’s and when Frank retired would spend two months on the island every year often with family and friends. They learned to play tennis together and as a retirement hobby and met many new friends on the Maui tennis courts. Peggy was suddenly widowed in 1987. She is blessed to have 2 nephews, 9 nieces. She was called Aunty Mom and treasured her grandchildren Ryan and Kelly the children of her niece Jo, and Nic and Nancy the children of her niece Monica. She has a great grandson Chandler. Frank and Peggy were members of St. Henry Catholic Church in Gresham.

After Frank’s death Peggy traveled with her daughter when Brenda traveled for work. They would add a few days and see the sights in whatever city they were in. They also traveled to Mexico, Florida, Canada, Disneyland and Maui on vacations. Peggy continued to play tennis and developed friendships with a group that played on a regular basis. Peggy maintained their property in Mossyrock, WA. and continued to enjoy waterskiing and boating with Brenda. In 2019 Peggy sold her home of 58 years and moved to the Courtyard Fountains in Gresham, she developed many new friends there. Her health continued to decline and in February of 2022 she moved in with her daughter. This is where she resided until her death.

A Funeral Mass followed by a luncheon will be held at 11:00a.m., Tuesday, May 31 at St. Henry Catholic Church.

Interment will be at Willamette National Cemetery with her husband Frank.

In lieu of flowers the family request donations be made to the Frank McVitty Jr Firefighters Endowed Scholarship fund at Portland Community College. Gifts can be mailed to:

Or Online at https://www.pcc.edu/foundation/ways-to-give/donate/ Choose other and indicate The Scholarship fund or write in Peggy’s name.

A Funeral Mass followed by a luncheon will be held at 11:00a.m., Tuesday, May 31 at St. Henry Catholic Church.

Interment will be at Willamette National Cemetery with her husband Frank.