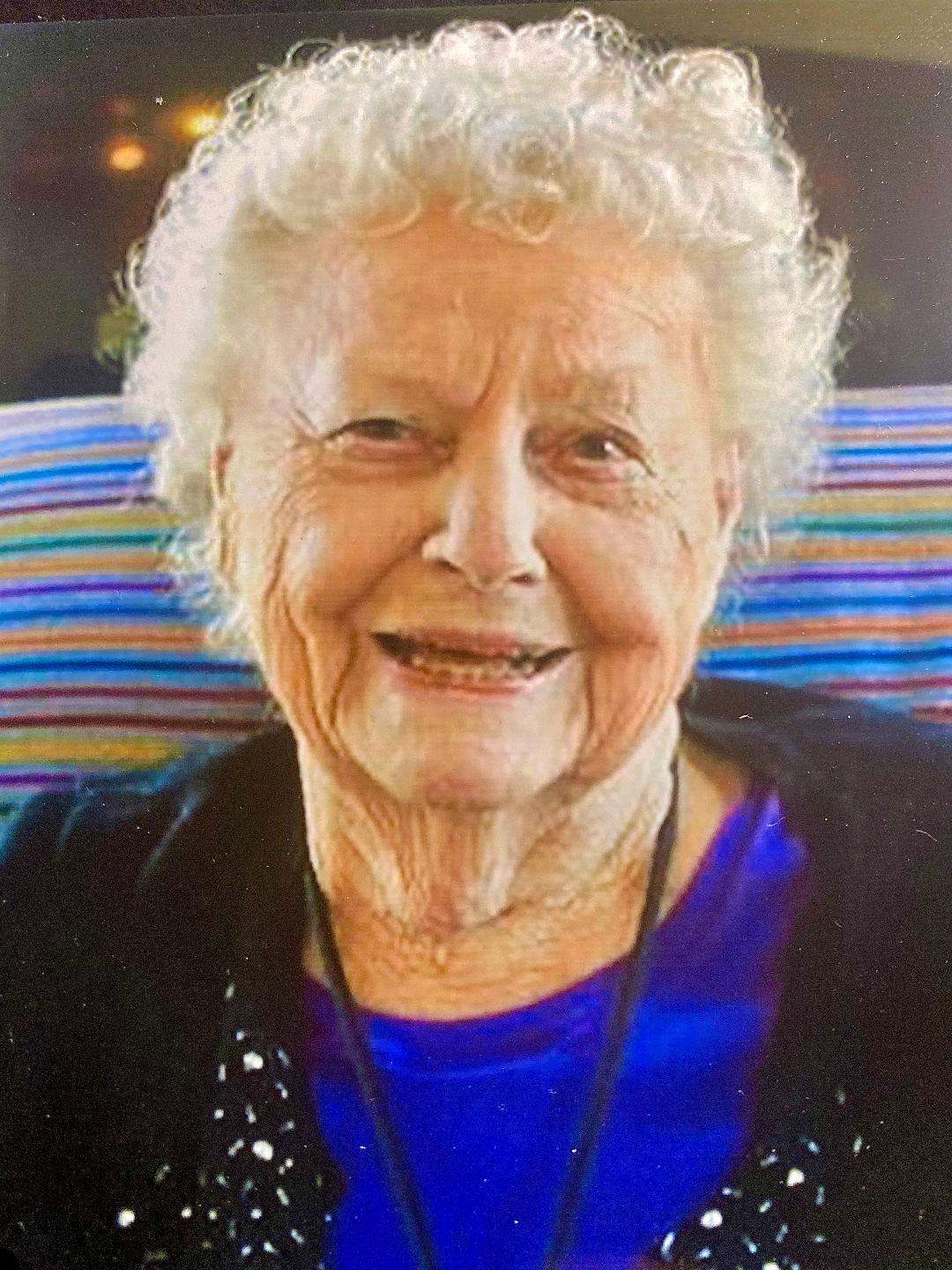 Muriel Ericson Dahlgren died July 10, 2020, in Portland, Oregon, surrounded by her close family. She was a resident of Gresham, Oregon, and passed away after a brief hospitalization following a stroke. She was born Muriel Virginia Ericson, daughter of David and Iva Ericson, on August 14, 1927, in Lincoln, Nebraska. She is preceded in death by her sister, Dolores Ericson.

Known most of her life by her high school nickname, Nickie, she spent her early years in Ceresco and Wahoo, Nebraska, and in Lincoln, where she met Jack Dahlgren, a recent graduate of the University of Nebraska. As she described it, once they found out both were full Swedes, the rest was destiny, and they enjoyed 58 years of marital happiness. Nickie is preceded in death by Jack, who died in 2010.

Nickie and Jack are survived by three children, Kirk Dahlgren of Gresham, Oregon, Kristine Luxton of Damascus, Oregon, and Kim Sisson of Crescent City, California. She leaves behind seven grandchildren and five great grandchildren. Her surviving family miss her dearly and fondly remember her for her gentle, loving nature and warm sense of humor.

Nickie, Jack and their children left Nebraska in 1968 to relocate to San Diego, California. Nickie and Jack spent their last years together in San Marcos and Valley Center, California. Nickie and Jack loved their extended family and the many friends they made wherever they lived. They enjoyed traveling and visited Canada, Mexico, Spain, Fiji, Jamaica, Namibia, El Salvador, England and Sweden. Their Swedish heritage was always important to the Dahlgren family, and Swedish food featured in all their Christmases together.

Beyond the responsibilities of raising three children, Nickie also provided secretarial support to various employers. Her last position was Executive Assistant to the Director of the U.S. Catholic Conference Refugee Resettlement Center in San Clemente, California, an office dedicated to assisting refugees predominately from Southeast Asia begin their new lives in the U.S.

Her family would like to express thanks to the staff of Gresham Manor, where Nickie lived almost 10 years, as well as her friends there, for their consistent, caring support.

Nickie’s remains have been interred in the columbarium at Community Lutheran Church in Escondido, California, next to those of her beloved husband, Jack.