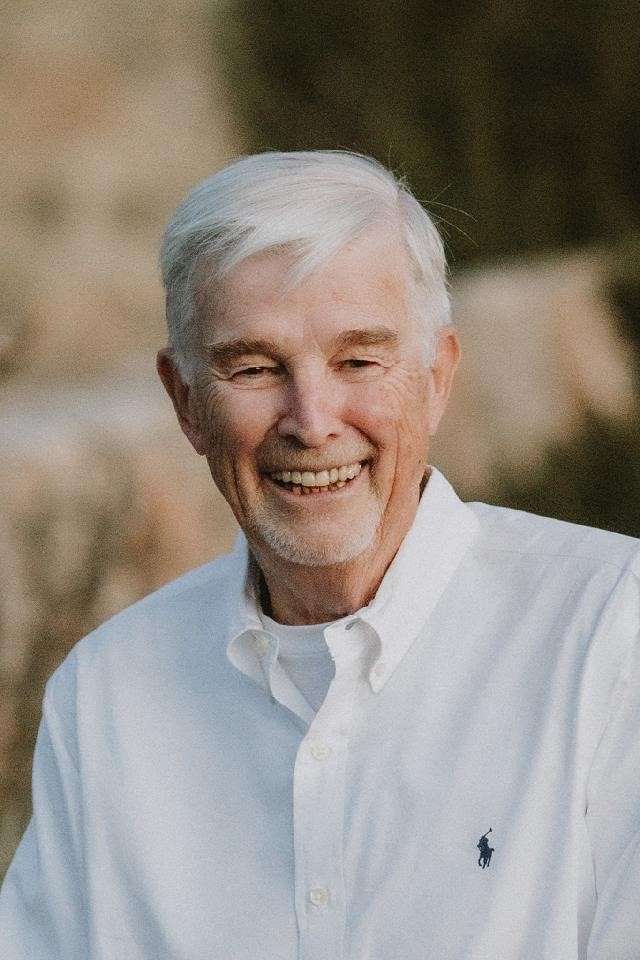 Miles Alfred King, Jr., age 79, died peacefully on Sunday, December 5, 2021, surrounded by his loving family at his home in Albuquerque, New Mexico, after a courageous battle with cancer.

Miles was born on April 22, 1942, in Hollywood, California, to Miles A. (Al) and Agnes King, Sr. He grew up in Gresham, Oregon and graduated from Gresham High School in 1960, where he played basketball, baseball and football and was voted best-looking during his senior year. But there was more to Miles than a handsome countenance. He went on to attend Oregon State and graduate from Portland State University, earning a bachelor’s degree in accounting.

He served in the Navy from 1961 to 1964, stationed in Turkey. He held a variety of accounting positions at Cascade Corporation in Oregon and as CFO at Confederated Tribes of Warm Springs in Oregon, Redding Rancheria in California, and the Pueblo of Laguna in New Mexico.

Miles had a love for sports and lived to watch his children compete in sporting events. He also coached their youth softball and baseball teams through the Gresham Little League. He would travel across the states or Zoom into his grandchildren’s athletic events. A natural athlete himself, he would instigate a hearty basketball game at family gatherings, enjoyed riding his bicycle along the Bosque or hiking the Sandia Mountains in New Mexico.

He had a passion for convertibles throughout his life. His children have fond memories of going to the drive-in in the red 1965 Chevy Impala. During his retirement years, he could be seen driving his Solara with the top down enjoying the warm New Mexico weather and scenery. He took pleasure in experiencing the beauty of the Oregon coast and traveling to Florida for vacations, pursuing his love for the ocean life.

Miles had an extraordinary love for music. He enjoyed listening to a wide variety of music from Big Band, Ricky Nelson and Gospel which spanned throughout the years. He would frequently break out in song, serenading and often dancing for those who were fortunate to be in his presence. He spent time playing his guitar and learning the harmonica. Miles always made time to play games, he enjoyed playing cribbage with his father and endless games with his children. While he was a slim man, he would savor a great meal and enjoyed ice cream as dessert, most every night.

Miles was preceded in death by his cherished family members including his parents, Miles A. (Al) and Agnes King; brother, Tom King; and sister, Rose Siron and her daughter Patricia.

He is survived by his devoted brothers and sisters-in-law, William R. (Waldeana) King of West Richland, WA and Richard (Sherry) King of Damascus, OR; and beloved sister, Mary Ramsey of Troutdale, OR; brother-in-law, Hartzel Siron of Portland, OR; and sister-in-law, Sue King of Pinehurst, NC.

Miles was a kind and loving man who never met a stranger. He maintained life-long friends from High School, his co-workers from the Confederated Tribe of Warm Springs and the Pueblo of Laguna, and friends he made in NM. People were drawn to his charismatic personality and warm demeanor and was loved by all who knew him. He had a bright and ready smile with a calming and gentle spirit which enchanted anyone who met him. Miles was a devoted family man and a person of integrity with a strong faith and love for God and his country. He met and married the love of his life; Emily and they were together for 15 years. They traveled to China to adopt their daughter Katie and were inseparable to the end. He will be sorely missed by his wife and young daughter, adult children and their family members, his siblings, extended family members, and the many people whose lives he touched over the years.

A Celebration of Life will be at 11:00a.m., Friday, June 3, 2022, at Gresham Memorial Chapel.  Following the service and reception a committal service with military honors will be at Willamette National Cemetery at 2:30p.m.

A Celebration of Life will be at 11:00a.m., Friday, June 3, 2022, at Gresham Memorial Chapel. Following the service and reception a committal service with military honors will be at Willamette National Cemetery at 2:30p.m.