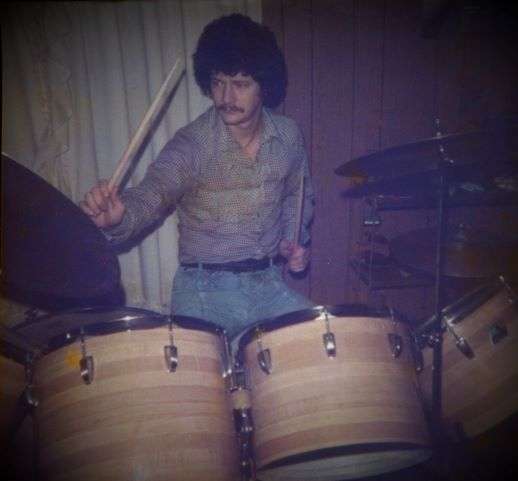 Michael T. Watson passed away on March 19, 2021 at his home in Gresham, OR, holding his daughters’ hand. He was born on April 21, 1949 in Chehalis, WA to Rexford “Rex” and Teresa Watson. He grew up in Gresham, OR, where he attended school.

Michael was a traveling man and lived his life to the fullest. He earned his name “Superfly” while working construction. He and his brother Ricky traveled all 48 mainland states and ate at many KFCs along the way. Him and his brother David had a band, The Good Time 3, where he was a drummer. You could always talk music with Mike. He was also a singing and dancing man.