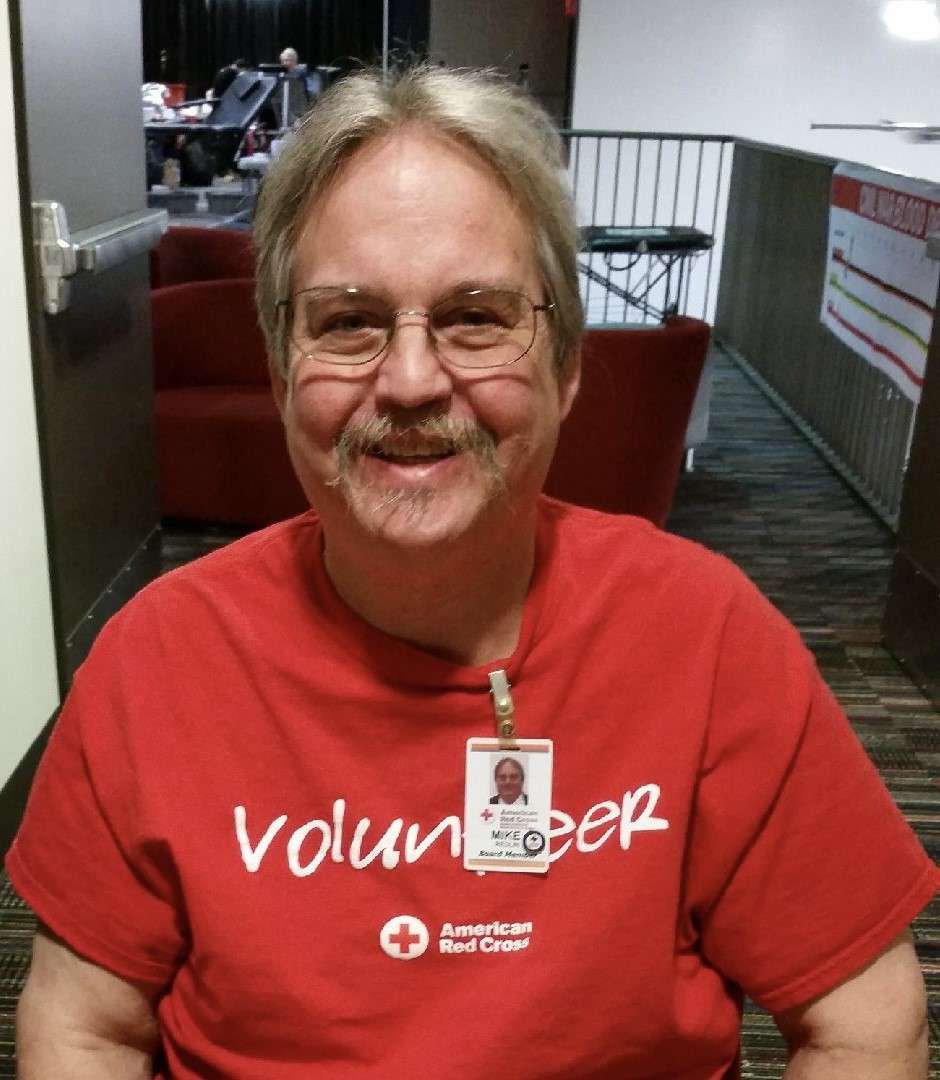 Michael was born in Portland to parents Richard and Constance (Reed) Redlin on May 2, 1957.  He grew up in East County.  He was a Boy Scout, later becoming an Eagle Scout after building a drain for St. Aiden’s Episcopal Church.  While in high school Mike played on the Varsity football team and with the Swing band; playing the Trombone and traveling with the group to Europe.  Mike graduated from Reynolds High School in 1975.  He continued his education at Mt. Hood Community College receiving an Associate’s degree in Machine Tool Technology in 2006.

Mike had worked for RR Donnely as a book binder and Townsend Farms as a mechanic.  Prior to his prolonged illness over the past three years, he spent 10 years volunteering for the American Red Cross; helping at blood drives, warming centers, fire and disaster response, and deploying to hurricane relief sites.

In his younger years Mike enjoyed riding motorcycles.  He was a lover of cats.

The family suggests contributions be made in Mike’s memory to the Oregon Trail Chapter of the American Red Cross.

A graveside service for Mike will be at 3p.m., Friday, January 29 at Lincoln Memorial Park.