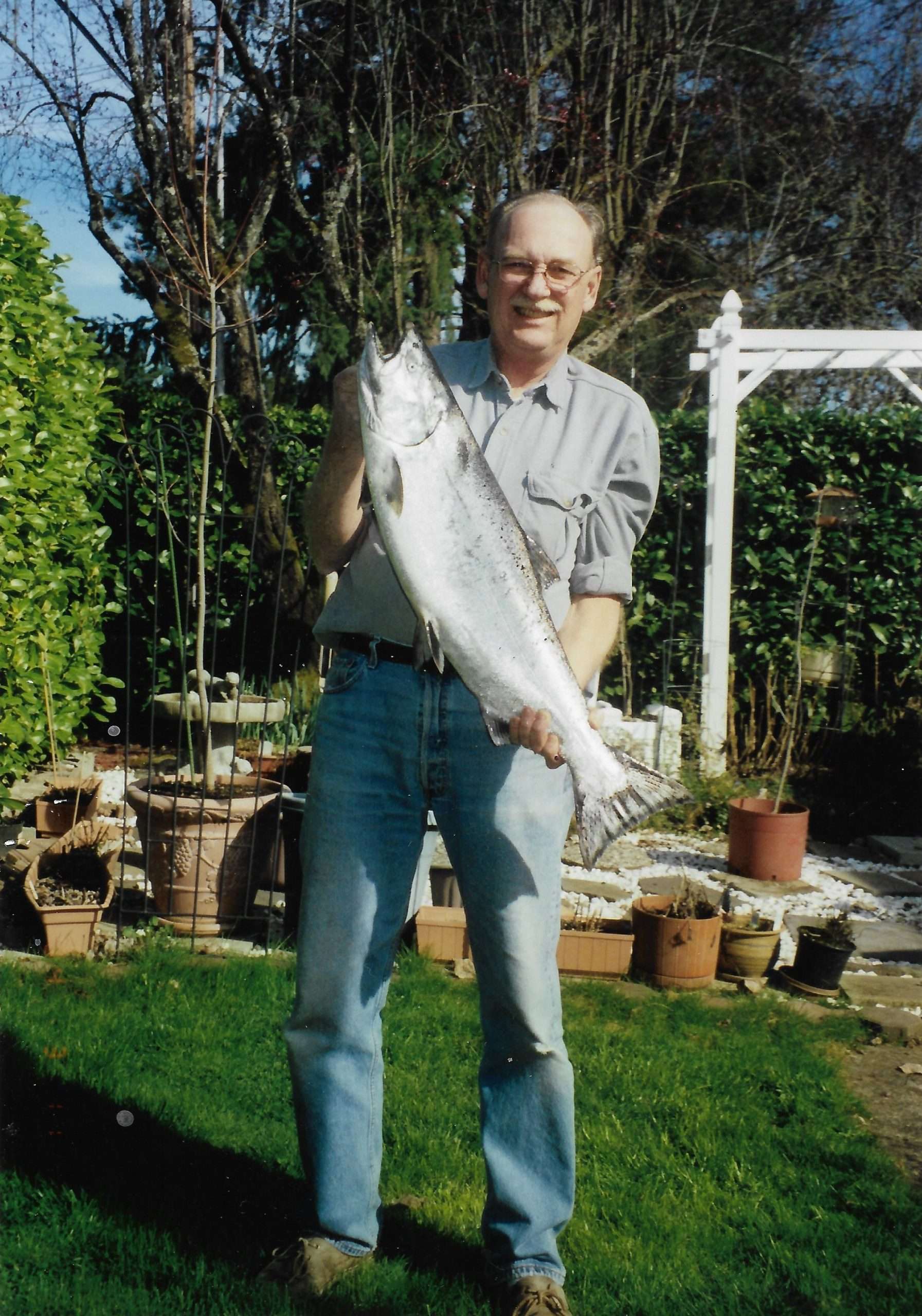 Michael Coffman was born in Oakland, California to Lloyd and D. Lorraine (Coats) Coffman on September 05, 1946. He was their only child. At age 4, he and his then single mother moved to Portland, Oregon where he attended various schools, graduating from David Douglas high school. He joined the Marine Corps in 1965. Two tours in Viet Nam followed once he completed boot camp and guerilla training. He was wounded two months into his second tour and took a medical retirement. 1972 found him in Idaho where he owned a concrete business and became a master carpenter. Both were skills he used often while employed at the Bureau of Land Management’s Fire Center in Boise.

In addition to woodworking (he was a true artist), hunting and camping, his real passion was fishing as often as possible.

Michael moved back to Oregon in 1991 to marry his teenage sweetheart, Cheri. After 22 years apart they reconnected in 1990. Together they started a construction business focusing on remodels, additions, rehab, restoration and seismic upgrades. The business was successful, satisfying and fulfilling. After retiring he enjoyed fishing trips, woodworking projects, repairing and restoring new, old, collectible and antique broken motors, electronics, any and all household items.

Kidney failure won the battle and Michael passed on April 17, 2021 after several years of fighting renal and other medical issues. He was incredibly brave, a true warrior.

Surviving him are his wife, Cheri, daughter Jamyca, son Ryan, stepson Kevin (Becky) Alexander, granddaughter Kaiya, grandson Riley and step grandsons Henry and Grantland Alexander. Full military honors will be held at Willamette National Cemetery. Due to Covid a celebration of life/memorial will be held at a later date.

A Celebration of Life Memorial will be held at a later date.