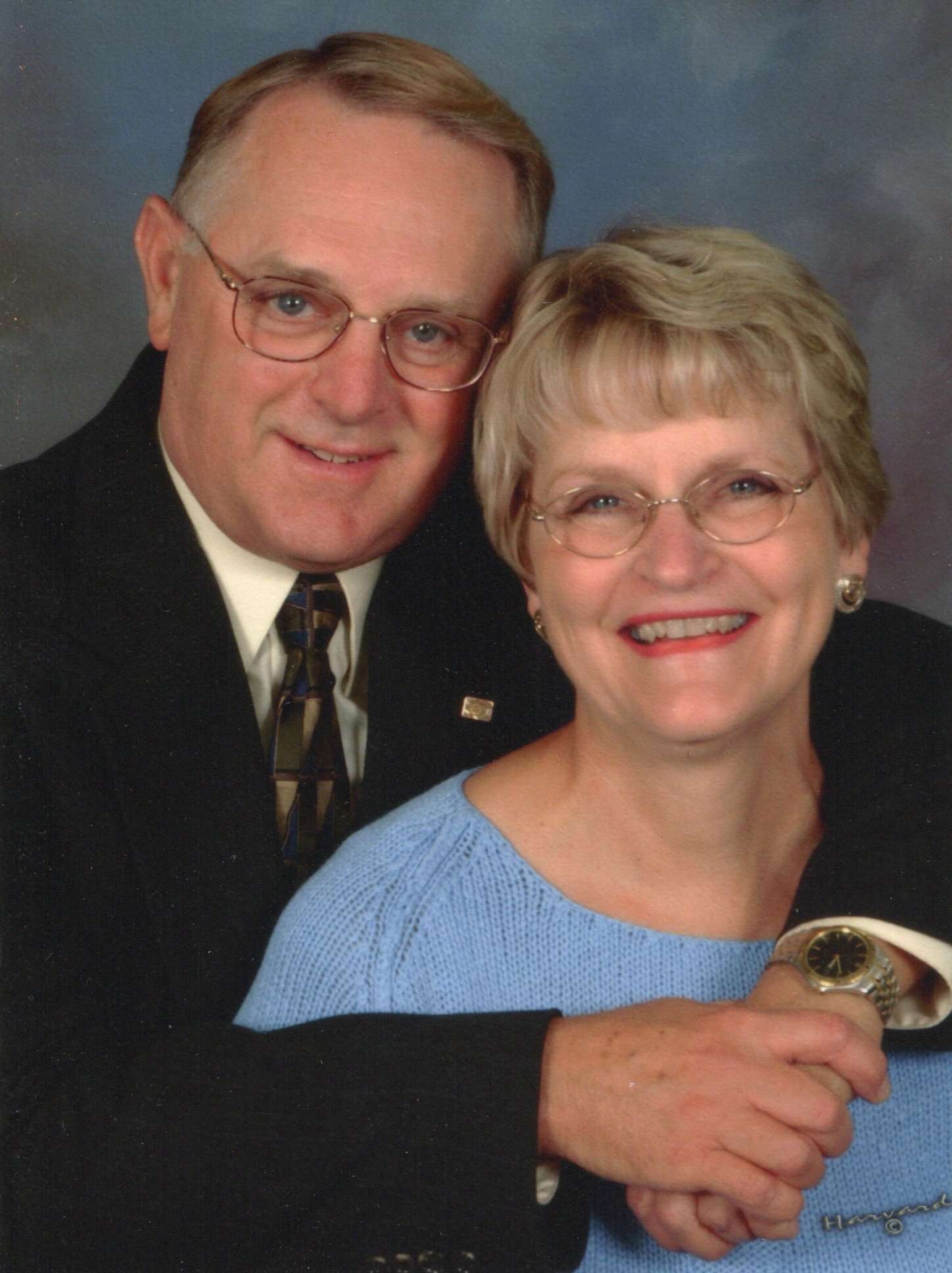 A Celebration of Life Service for Merlin will be at Mountainview Christian Church January 21, 2023 at 11:00 AM. A link to the live stream of this service will be made available the week of the service.

He was the son of Welton and Marlyse Juilfs. He was the oldest of five children and grew up in Talmage, Nebraska. He attended elementary school and high school in Talmage. After high school he attended one year of community college then in October 1965 he enlisted in the US Navy.  He served two years active duty and four years active reserve. After the Navy he took a job as a city police officer in Emporia, Kansas for two years and he found he liked the work and decided to go on to college and further his career in law enforcement.

He graduated in 1972 from Wichita State University with BA in Administration of Justice Degree. While at Wichita State he read a newpaper article about Multnomah County Sheriff Office in Oregon requiring a college degree for their deputies and he immediately knew this was the kind of agency he had hoped to work for. He applied for this job with MCSO in December 1972 and was hired in January 1973.  In 1977 he also completed a master’s degree in Political Science at Portland State University.  He had a career totaling 29 years in law enforcement. He retired from Multnomah County Sheriff office as Lieutenant after 25 years with the organization where he had served proudly in a wide variety of assignments.

He is survived by his loving wife Sarah, their two sons, Jonathan of Hamilton, Ontario, Canada, Alan and his wife Kaci of Gresham, and two grandchildren, who were his pride and joy, Colton and Lauren Juilfs. Other surviving family members are his sister Barbara Beall, her husband David, brother Bodie Juilfs, and his wife Doreen all of Lincoln, Nebraska. Two nieces, three nephews, four great nieces and four great nephews also survive.  He is preceded in death by his parents Welton and Marlyse Juilfs, brother John Juilfs, sister and brother-in-law, Rick and Mary Keat, niece Sarah Keat, and sister-in-law Nancy Juilfs.

In lieu of flowers the family would ask that you make a donation to Mountainview Christian Church, Missions of Hope International Nairobi Kenya, or Alzheimer’s Association in Merlin’s Memory.

Celebration of Life Service for Merlin will be at Mountainview Christian Church January 21, 2023 at 11:00 AM. A link to the live stream of this service will be made available the week of the service.