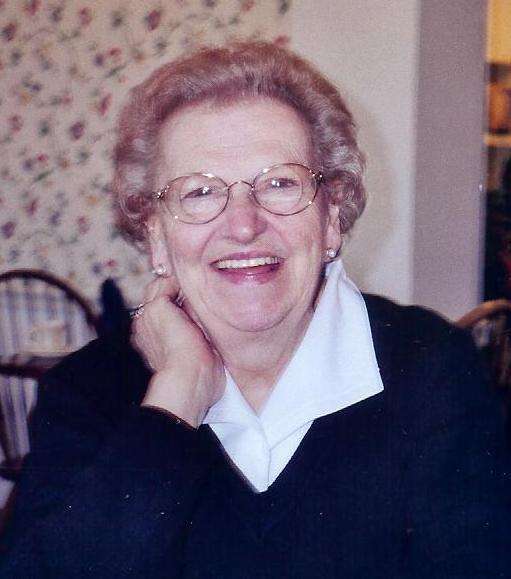 Maxine was born in Portland to Jesse Wm. and Lucy Lavelle Nelson. She married Robert “Bob” Allen Harvey on September 20, 1947. They moved to Fairview, Oregon in 1949 where they raised their son, Patrick, and daughter, Melissa. Maxine enjoyed many years of boating with friends of HIYC, including group San Juan island adventures and Albertina’s restaurant, and some 60 years of friendship with five couples since high school. She will be remembered for her polite, kind nature, and her wit with words (the one-liner queen).

Maxine, loving wife and mother was predeceased by her husband Robert “Bob” in 2002. She is survived by son, Patrick of Gresham, and daughter and son-in-law, Melissa and Lloyd L. Church of Vancouver, three grandchildren and six great grandchildren.

The family suggests contributions be made in Maxine’s memory to Guide Dogs for the Blind Attn: Donations Department P.O. Box 151200 San Rafael, CA 94915-1200.