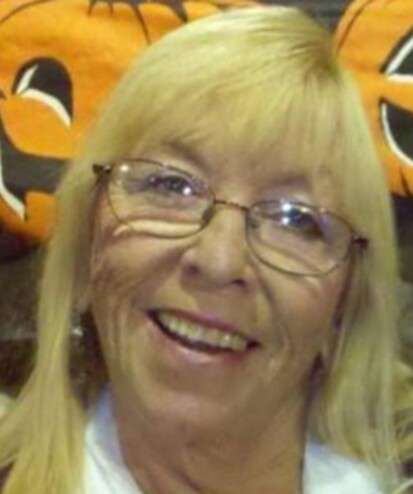 Mary was born in Portland Oregon to Joseph and Minnie Loughlin.
Mary attended both Gresham Union High School her freshman and sophomore years and was in the first graduating class of Centennial High school in 1961 where she was in choir and the “C Notes”.
Mary was a hairstylist working in Portland and eventually settling and working in Gresham. She owned and operated Mary’s Hair Design in downtown Gresham.  Mary raised her three daughters as a devoted single mother most of their lives.
She attended East Hill Church in the 1970’s through 1990’s. While attending East Hill she was on the worship team and led a single women’s ministry. In 1990 she married her best friend, Josh Roy Hubbard. They shared a deep love and friendship throughout their 31 years together. For three years of their marriage, they served as missionaries in Costa Rica.
Mary is survived by her husband, Josh Hubbard: her three daughters, Jill Adamson, Kimberly Luckey and Claudia (Anthony) Salgado her three stepsons Noah Hubbard, Jeremiah (Morgan) Hubbard and Josiah (Cynthia) Hubbard, her sister Annette Otis and brother Joseph Loughlin.
She was preceded in death by her first grandchild and is survived by her 12 grandchildren and 7 great grandchildren.
A Celebration of life will be held on Saturday, February 19th at 1:00 pm at Gresham Memorial Chapel.

A celebration of life will be held on Saturday, February 19, 2022, at 1p.m. at Gresham Memorial Chapel.