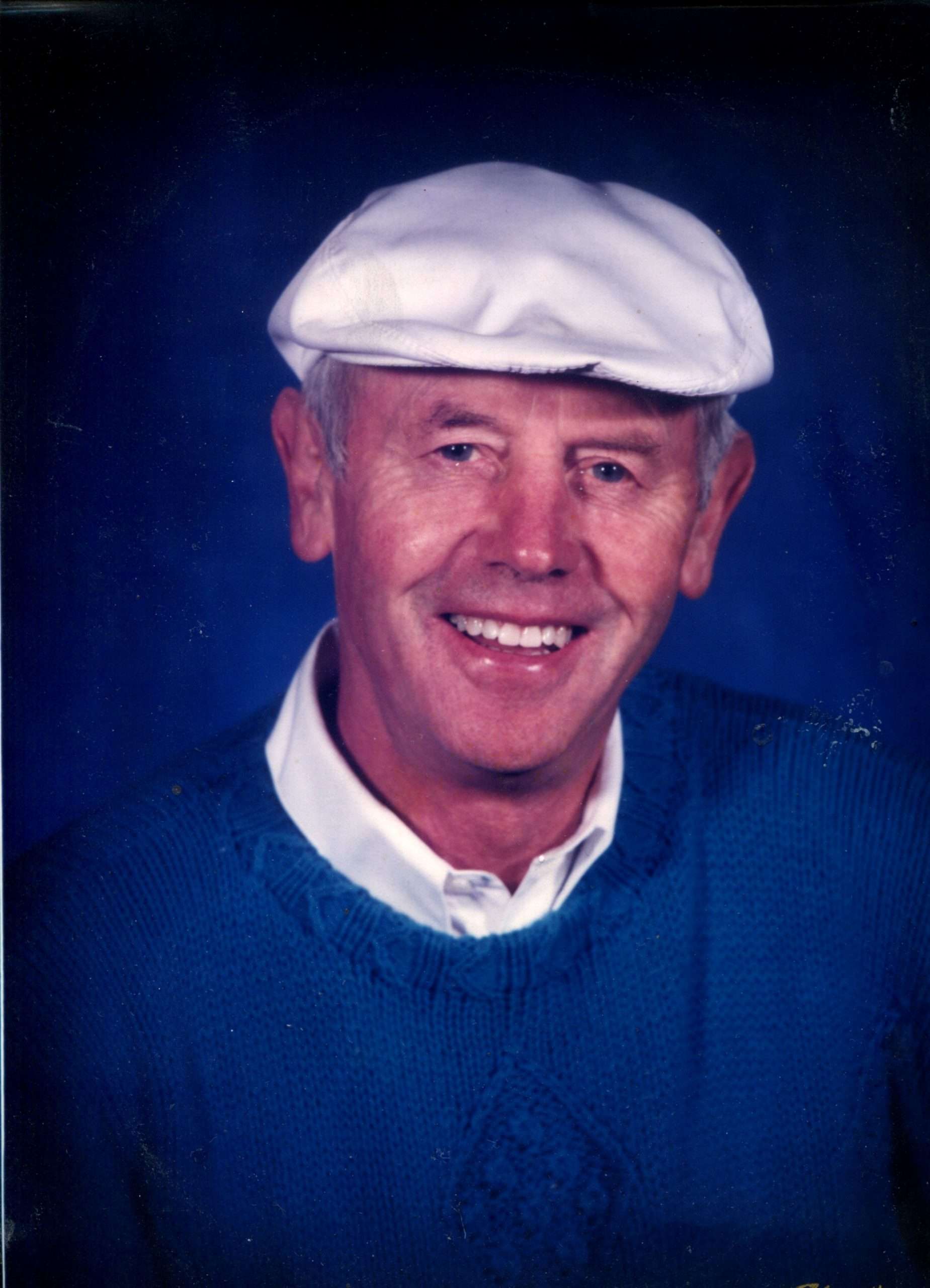 Marv Hiebert, Hall of Fame football coach, died peacefully in his home in Troutdale, Oregon on March 4, 2020. He was 94.

Coach Hiebert was born May 15, 1925 in Mountain Lake, MN and moved to Dallas, OR in 1940. After graduating from Dallas High School, he enlisted in the Navy where he served as gunner’s mate on LST 990 in the Asian Pacific during World War II.

Hiebert was an exceptionally talented three-sport athlete at OCE (Western Oregon University). He helped lead the 1949 football team to an undefeated season and was awarded Outstanding Athlete of the Year. While enrolled at OCE he married his college sweetheart Betty Buhler.
His coaching career began at Molalla High School and then progressed to David Douglas High School where he spearheaded the wrestling program and served as head football coach. Under his leadership the football team was state champion in 1960 and 1965, and the wrestling team state champion in 1961.

In 1969 he launched the football, wrestling and golf programs at Mt. Hood Community College. His 1975 team was inducted into the Northwest Athletic Conference Hall of Fame and his ’75, ’76 & ’77 teams all won their division championships. During his tenure Hiebert was NAC Coach of the Year in football three times and golf once.

After his retirement from MHCC in 1988, Hiebert continued to be a vital force in the community with his participation in Kiwanis and as Commissioner of the Portland Wrestling Officials Association. He stopped teaching golf for MHCC in 2014 at 89.

He and his late second wife, Marianne “Sam” Hune, were avid travelers, but he always cherished his home, family and friends.

Having coached thousands of young men over the years, it was almost impossible to go anywhere in the world without someone calling out, “Hey coach!” He was equally well known as the guy who would play up the “old duffer” card and then take your money after 18 holes of golf.

He is survived by five children; Joan, Susan, Marilynn, Diana and Scott; five grandchildren; and three great-grandchildren. A Memorial Service will be held at a later date. In lieu of flowers, gifts may be made to MHCC Athletic Fund, Oregon Humane Society or Gresham Kiwanis.

A memorial service will be held at a later date.
Contributions in Marv's memory can be made to the Athletic Scholarship Fund through Mt. Hood Community College or to the Oregon Humane Society.