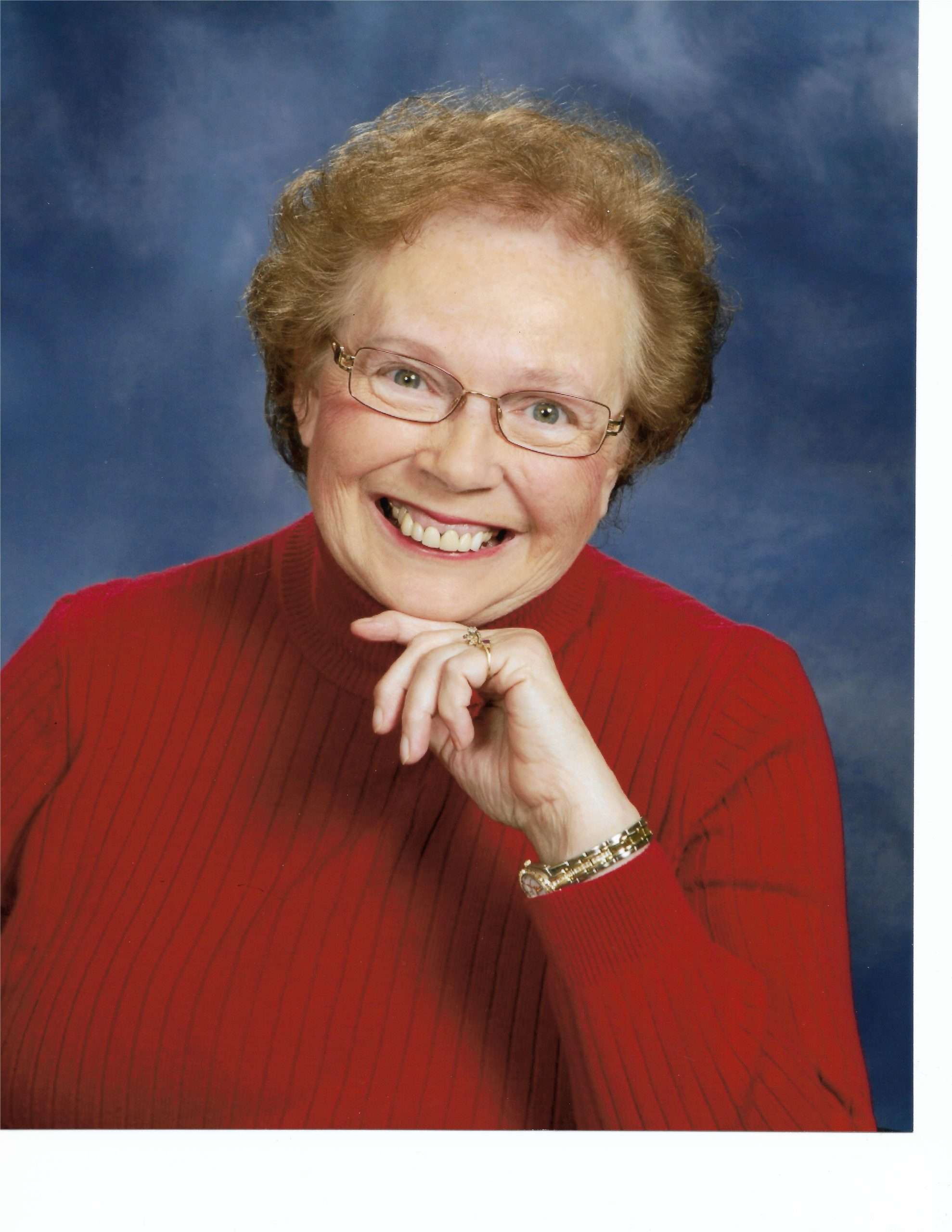 Marilouise Annette (Mari) Spring of Gresham, Oregon age 78 passed away on June 15, 2021 following a long battle with a multitude of illnesses.   Mari was on born on February 13, 1943 to Lewis and Loyola Sekyra in Omaha, Nebraska as their first child.  In the Fall of 1966 she met her husband to be Roderick Spring in Portland, Oregon where they worked together for Arcoa, Inc. and they joined hands in marriage on Friday, the 13th of October, 1967. Mari worked for more than 40 years at St. Henry Catholic Church in Gresham,  for awhile as   the   Minister of   Preschool   classes   for   children   during   Sunday   masses   and   then   as   the Coordinator   of   Care   Ministry   for   the   elderly   and   parishioners   who   could   no   longer   attend activities and celebrations at the church. Mari enjoyed playing golf with family and friends, travelling around the country and to sites  in  Hawaii,   Alaska,   the   Eastern   and  Western   Caribbean,   the   Mexican   Baja   Peninsula,  France   and   Italy.     She   enjoyed   watching   sports,   especially   football   and   baseball,   either   in person or on TV and was a fan of the teams at the University of Nebraska, and in Seattle. The greatest joy of her life were her four children, Michelle (Thomas), Victoria (Baker), Kathleen (Fellows) and Jeffrey Spring along with 12 grandchildren and 6 great-grandchildren, always  supporting and caring for their development and celebrations of life. Special family gatherings   included   everyone   being   at   her   home   for   Thanksgiving,   Christmas,   Birthdays, Mothers’ Day and any other reason to have a party.   Mari attended the University of Nebraska for a short time, before moving to Portland and becoming the guiding beacon for everyone’s life.  If you were fortunate to spend time with and around   her   you   quickly   learned   that   she   was   always   concerned   with   your   welfare   and happiness.  It did not take long for everyone to know that if Mari was happy everyone else would also be happy.  She was very gifted in recruiting people for the events and projects that she was leading and it soon became known that saying NO to her was not acceptable.  She was also a leader for the Campfire Girls of America.  A very caring and giving person, she will be greatly missed. Mari   was   preceded   in   death   by   her mother and   father,   and   her   brother   Larry   from Omaha.    She   is   survived   by   her   husband   Rod,   her   children   and   grandchildren,   her   sister Dolores Rookstool in Omaha and countless friends and relatives. A scriptural rosary will be read Monday morning June 28th at 10:15am in St. Henry Church at 346 NW First St. in Gresham, just before the celebration of mass at 11:00am.

A scriptural rosary will be read Monday morning June 28th at 10:15am in St. Henry Church at 346 NW First St. in Gresham, just before the celebration of mass at 11:00am.