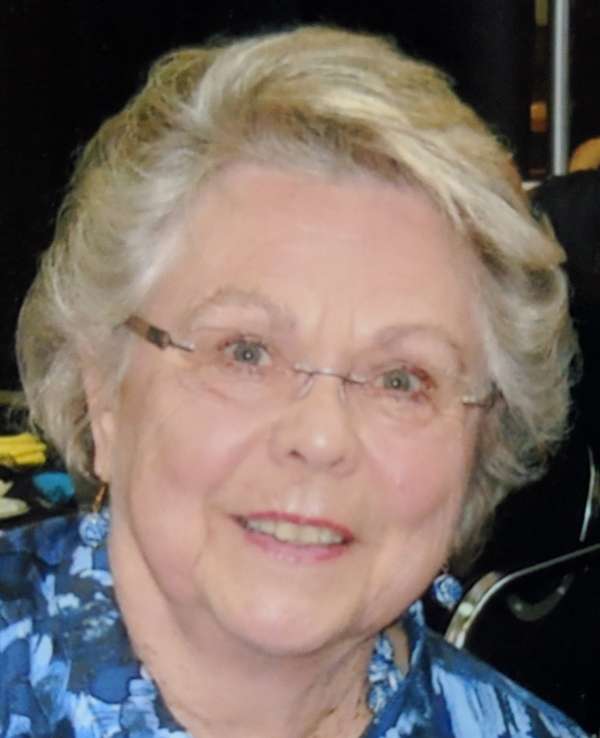 Marcia F. Truswell, long-term resident of Gresham, Oregon, died on March 18, 2019 after a year-long illness related to Mesothelioma. Marcia was born in New London, Minnesota and moved to Oregon with her parents, in 1948.  Marcia graduated from Gresham High School in 1955 and represented Gresham in the 1955 Rose Festival Parade that year as the Honored Queen of Job’s Daughters organization.  She met her husband, Bill, while attending Lewis & Clark College. Bill & Marcia were married in 1957 at Trinity Lutheran Church in Gresham.  Marcia shared her love of music and her talents as a pianist at church and community school music programs.  Marcia spent 33 years working as a volunteer in the Surgical Waiting room and gift shop at Emanuel Hospital, being honored as one of Emanuel’s Treasured Citizens for her service and membership in the 1909 Society.

Marcia and Bill spent most summers boating on the Columbia River on their boat, the Coda. Marcia was involved in community service activities through Zarephath Kitchen, Oregon Food Bank and the Heifer Project. Marcia loved to attend Jazz Festivals and was a huge sports fan of the Portland Trail Blazers and Seattle Mariners.