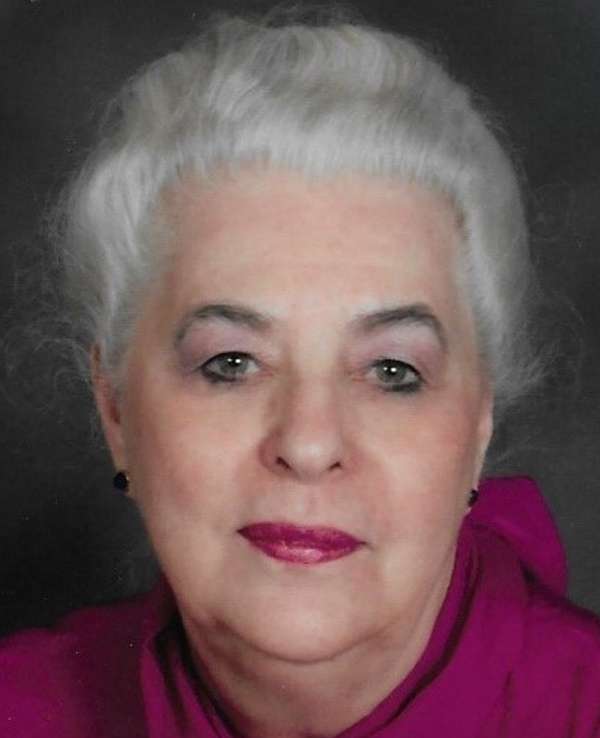 Katherine Irene Snively Anderson Gregory of Gresham passed away April 24, 2019.  Kathey was born May 3, 1932, to Oral and Myra Snively in New Market, Iowa. When Kathey was 10 she moved to Portland with her family and graduated from Cleveland High School in 1950. She was an active leader in many clubs and organizations during her high school years.

Kathey married David Anderson in 1950, they had two sons Steve and Tom; they divorced in 1975. She married Chet Gregory in 1981, and added his five children and four nieces to her life; they were married until his death in 2005. Kathey worked for the David Douglas school district for many years at Floyd Light and then Alice Ott Middle School as the head secretary until her retirement.

Kathey was an accomplished seamstress, gardener, painter, minister, mother, grandmother, great grandmother and friend to many. She was well loved and will be missed greatly.

A celebration of life will be at 1:00 p.m., Saturday, June 8 at Community of Christ Church 4837 NE Couch St. Portland, OR 97213. In lieu of flowers contributions can be made to the Serendipity School, Outreach International or Providence Hospice.