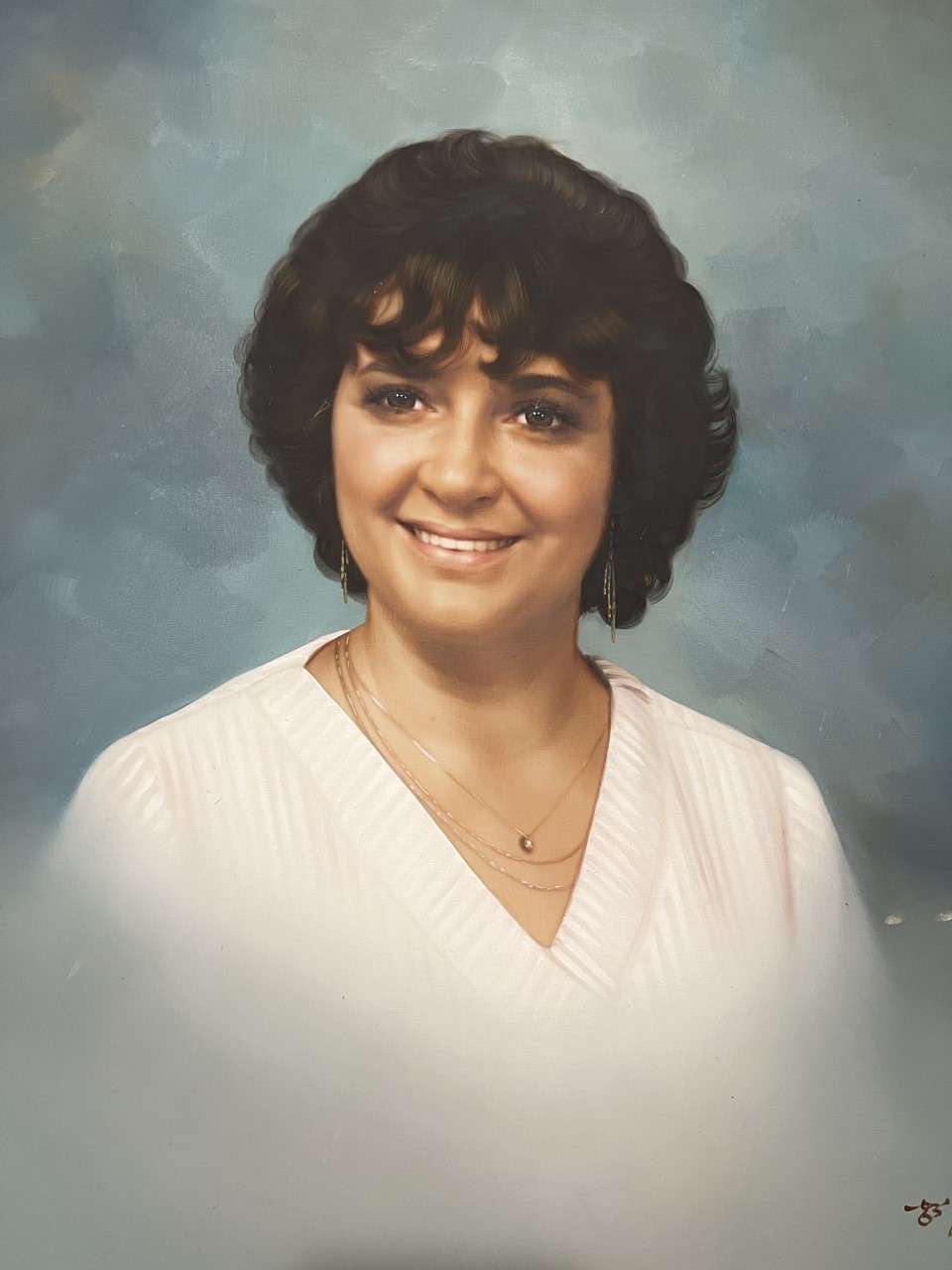 Joyce was born to parents Raymond and Celeste (Sowell) Green in Texas City, TX where she was raised and educated.  She married Roger Johnson and to this union two children were born.  As a military family they lived in many Countries around the world.

On June 27, 1990, Joyce married Rudy Lazaro in the Philippines.  Together they enjoyed traveling and spending time outdoors.  Joyce enjoyed listening to Country music and collected all things, Elvis.

She was preceded in death by her son Michael Johnson in 1990.

A viewing will be held at 10a.m., Wednesday, March 2, 2022, with a funeral service at 12:30 at Gresham Memorial Chapel.  A committal service will be at Forest Lawn Cemetery.