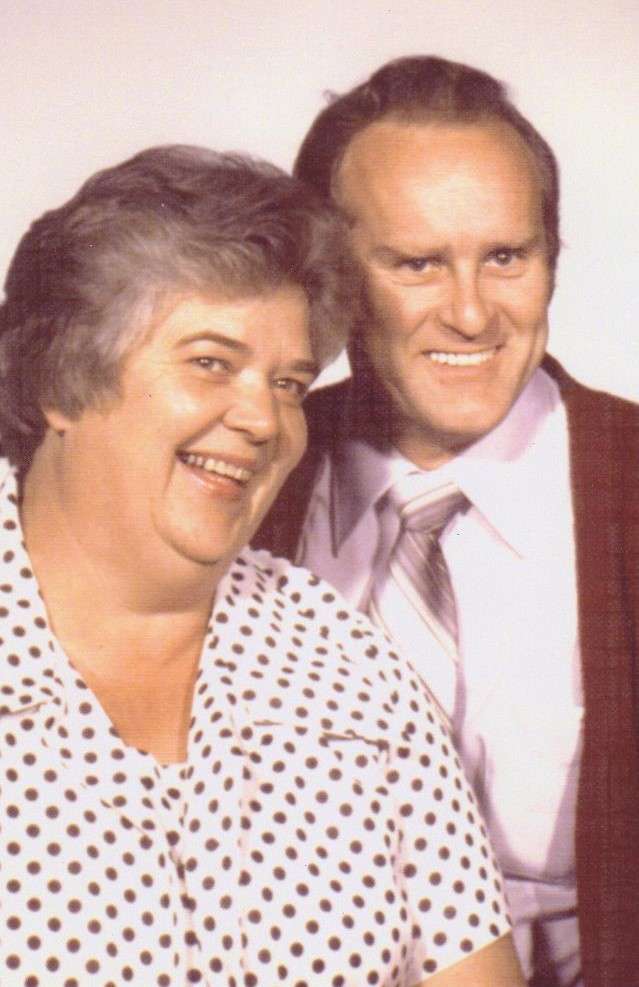 John L. Stanek died July 13, 2021 at Tierra Rose in Salem from complications related to a heart procedure in April and Parkinson’s Disease. He was 87. Born in Minnesota to Leila and Joseph Stanek, John had three younger siblings, Joe, Joanne and Carl.
The Stanek family moved to Oregon when John was young. After graduating from Gresham High, he served as a pharmacy assistant in the Air Force during the Korean War. Upon returning home, he studied engineering at OSU and married Marge Simpson in 1958. They had two children, Jeff and Jocelyn. John worked as a draftsman, engineer and project manager mostly for OECO until he retired at 65. In retirement he enjoyed his grandkids, Justin and Zach, reading, computers, history, a good bourbon or tequila, seafood and steaks, and many online college courses. After Marge passed in 2009, John lived independently until his April heart issue.
John is survived by Jeff, Carl, Justin and Zach, and many great-grandchildren; nieces and nephews.
A Memorial will be held at 11:30 a.m., Friday, July 23, 2021, at the Gresham Funeral Chapel, 257 S.E. Roberts Ave., Gresham, OR 97080.
In lieu of flowers, please donate to the charity of your choice.