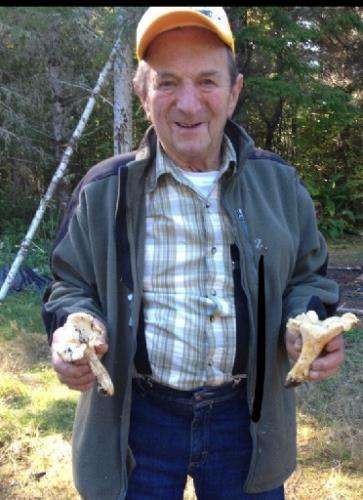 John Gus Calcagno, born on June 22nd, 1929 and passed on October 4th, 2020.
John Calcagno was born in Portland, the fourth of six children. His father Joseph was a farmer and he grew up in North Portland on the family farm. He attended Parkrose High School and was drafted into the Korean war. After two years in the Army, he became a mechanic where he worked for Jubitz Diesel and Frank Chevrolet for over 30 years.
During that time he also began a Home Building Business as a general contractor. Retiring from mechanics in 1989, he began a successful trucking company for 10 years, finally retiring again .
He and his wife of 62 years, Rossana, traveled, fished, hunted and clammed completely enjoying the outdoors and having the best of their life.
He is survived by his wife, Rossana; his children, John, Theresa, Frank, Julie, and Jill; his brother, Joe Calcagno; 13 grandchildren; and five great-grandchildren.
Funeral Mass will be held with burial in a local cemetery.

Funeral Mass will be held with burial in a local cemetery.