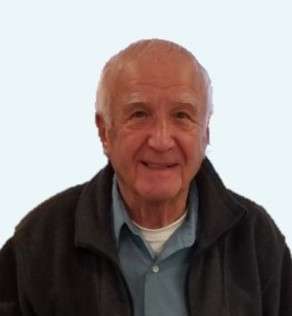 Fairview resident Jerry Floyd Ruff, 86, died Friday, July 10th in Fairview. A celebration of life will be announced at a later time.

He was born in Turtle Lake, Wisconsin to Joe and Pearl Ruff. He was raised and educated in Almena, Wisconsin and later completed electrical schooling and training in Minneapolis, Minnesota. On March 2, 1957 he married Jean Ruff in Minneapolis. They moved to Fairview in 1971. Jerry worked at the Air Guard for 20 years and retired in 1992.

He was proceeded in death by his wife Jean, mother Pearl, father Joe and two brother’s Lee and Gene.

Memorial contributions can be made to Providence Hospice.

A celebration of life will be announced at a later time.

Memorial contributions can be made to Providence Hospice.