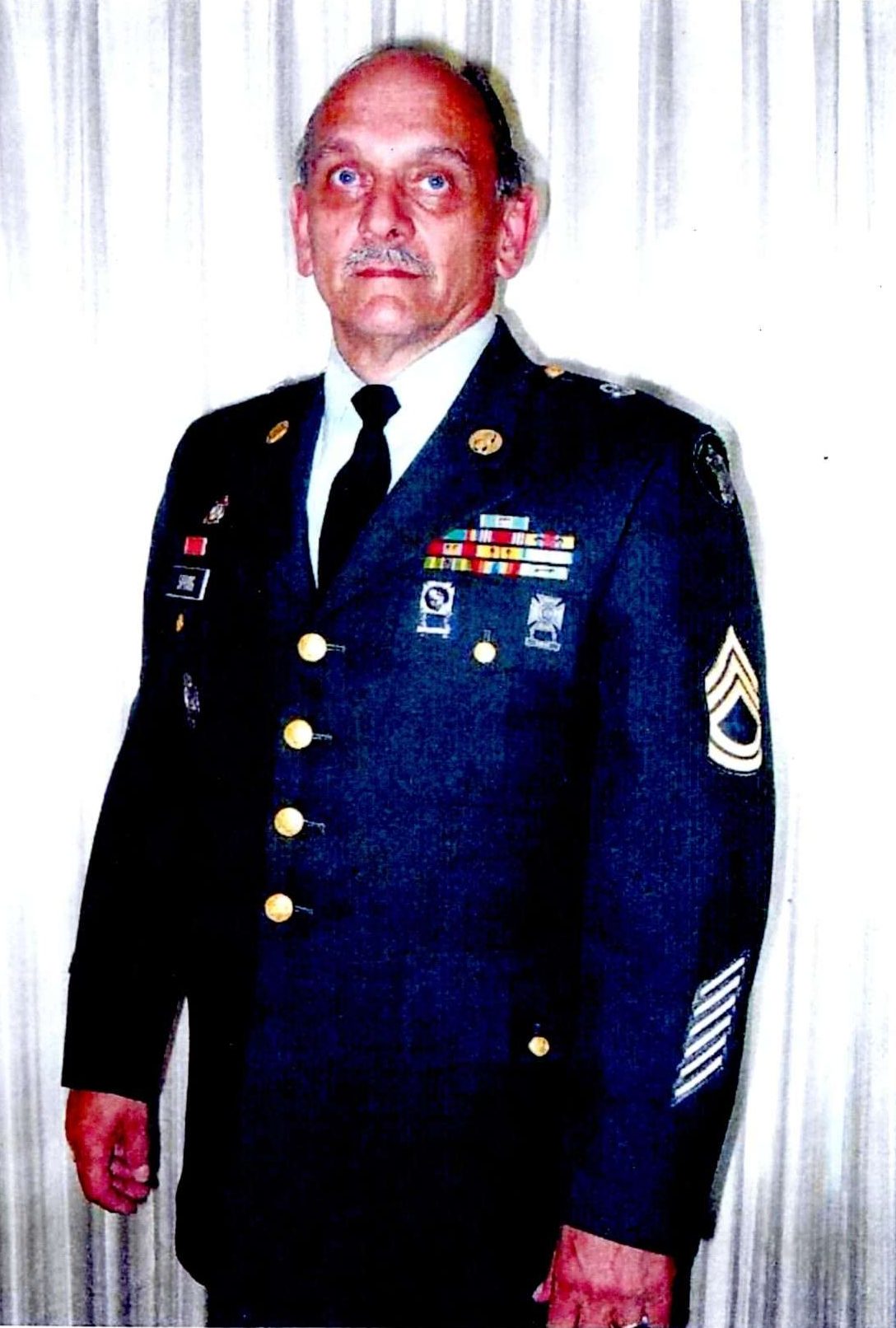 James Richard (Jim) Spring of Gresham, Oregon age 77 passed away on December 6, 2022, following a long battle with a multitude of illnesses. He was born on September 12, 1945, to Ferdinand J and Wauneta E Spring at Emanuel Hospital in Portland, Oregon. Born and raised in Northeast Portland he received his Elementary Education at St. Rose of Lima Grade School and his Secondary Education at Central Catholic High School.

After graduation from high school, Jim began a career of helping and serving others with a work ethic that is unknown to many people. He was not one to sit around collecting unemployment and when an opportunity came along that required skills or licenses that he did not have, he found a way to get the training that was needed. He learned the trade of Diesel Mechanic service and repair and subsequently became an electrician. At Hyster Corporation he worked as a machinist where He met Terri Villhauer. They were married in Washoe County, Reno, Nevada on the 25th day of May, 1986 and they created a daughter Rachel Wauneta Spring in May of 1995.

When called by the Selective Service department of the U.S. government he joined the Navy Construction Battalion {CBs) and was sent to San Diego California boot camp at the United States Naval Training center.

On June 14, 1966, Jim received orders to report to Dah Nang, Vietnam where he spent two years on active duty receiving the National Defense Service Medal, the Vietnam Service Medal with two stars and the Republic of Vietnam Campaign Medal. After an Honorable Discharge from the Navy Jim joined the United States Army Reserve and achieved the rank of Sergeant First Class {SFC) as a leader, trainer and supervisor of personnel in the enlisted ranks. Jim also spent time at the Willamette National Cemetery Portland Veterans Hospital in Vancouver, Washington and Portland, Oregon advancing through a variety of jobs in facilities maintenance and repairs.

Jim was known as everyone’s helper and he enjoyed socializing with close friends as well as complete strangers. He is survived by his former wife, Terri and his daughter Rachel and an older brother Roderick. He will be greatly missed by Family and the local community. Services will be held on December 15th at St. Henry Catholic Church in Gresham at 10:30 AM and he will be laid to rest at Willamette National Cemetery. In lieu of flowers please make donations to the Veterans Administration and American Legion Post 0001.