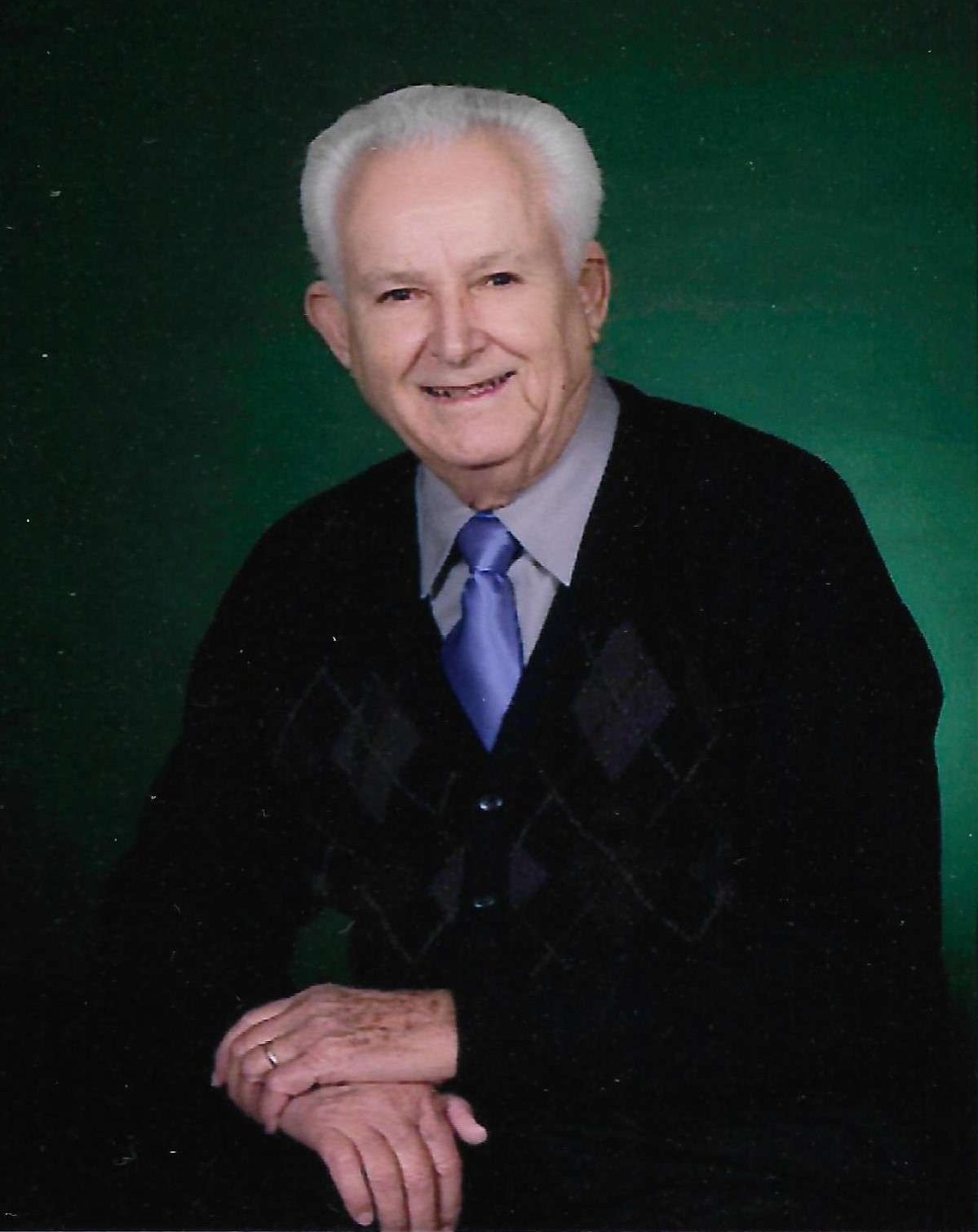 James Duane Hagerman passed away peacefully Monday, February 14, 2022 at home with family by his side, after a 13 year battle with cancer.

He was born November 27, 1932 in Satanta, Kansas to George and Wuanita Hagerman. His early years were spent on a farm with his siblings, Fred, Roland and Zarita.  Jim attended various schools including a Seventh-day Adventist Junior academy in California where he had moved with his mother and sister.  There he studied the bible and gave his life to God and was baptized in 1948.  He proudly served time in military service and was discharged from the army in 1955.  He married and raised six children.  He graduated from Union College in Lincoln Nebraska and began work in literature evangelism and eventually became the Publishing Secretary for several conferences.  He held other jobs over the years such as insurance sales, Postmaster and security officer.

After becoming single he moved to Phoenix, Arizona where he met Maxine.  They married in August of 1987 in Denver, Colorado and made their home in Phoenix.  They moved several times and most recently to Gresham, Oregon.  Jim and Maxine enjoyed traveling, gardening, church involvement and welcoming many guest to their home for fellowship, good food, laughter and of course a game or two!

In addition to his wife Maxine of 34 years, he will be lovingly remembered and missed by his children Cindy, Karen, Cheryl, Kevin, Brenda, David Shirlene, Sandy, Shelly, Terri and Bill along with many grandchildren, great-grandchildren, sisters Zarita and Jackie, extended family members and many dear friends.