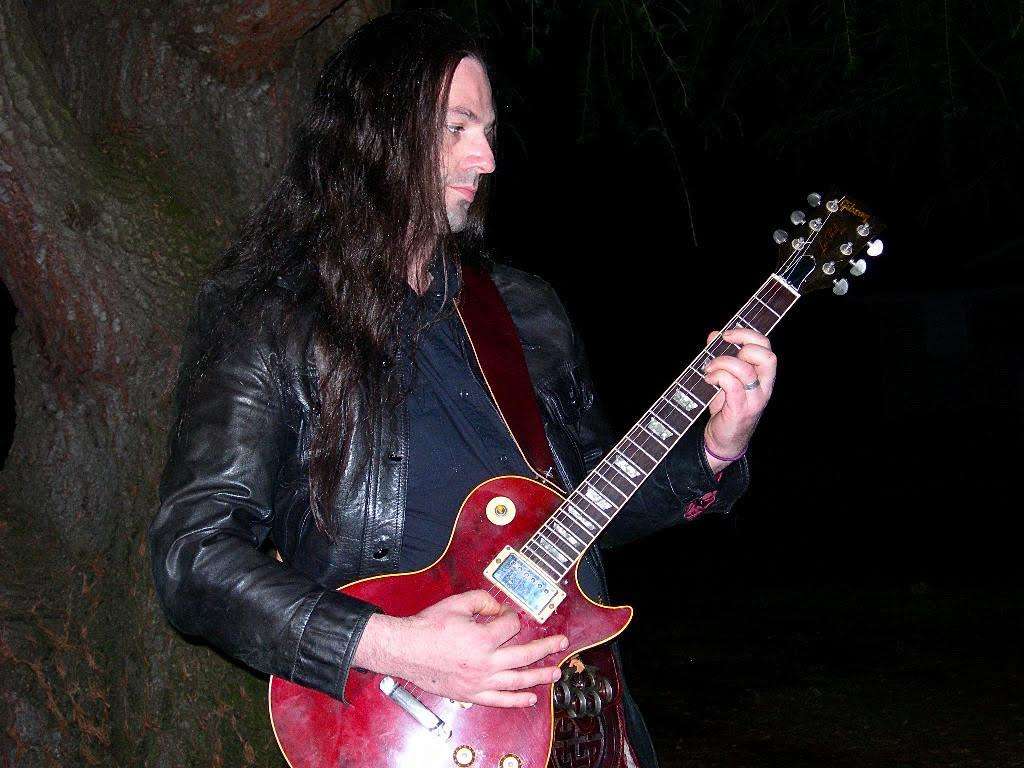 IAIN MICHAEL MACAONGHAIS HEYWORTH
July 24, 1978 – May 20, 2021
Iain Michael MacAonghais Heyworth passed away on May 20, 2021. He was born in Oregon on July 24, 1978, and attended school in Sheridan and Portland. Iain was a blacksmith with passion for making and selling beautiful knives and crafting fine metalwork. Iain was also a musician. He followed the footsteps of his father with the gift of being a fine guitarist and played all strings instruments, as well as drums. He was employed by the Eastside Steel, in Portland.
Iain was preceded in death by his father, John Heyworth.
He is survived by the loves of his life, his two children, Alanna Heyworth and Sean Heyworth; his mother, Sorcha MacAonghais; his grandmother, Barbara Chernosky; and the mother of his children, best friend, and former wife of 15 years, Fernanda Heyworth.
He is also survived by family members in Pennsylvania, Arizona, Oregon, California, Texas, Brasil and England.
There will be a viewing on May 26, 2021, at Gresham Memorial Chapel between 2 pm and 5 pm.
A gathering of family and friends will be held in the near future.

A gathering of family and friends will be held in the near future.