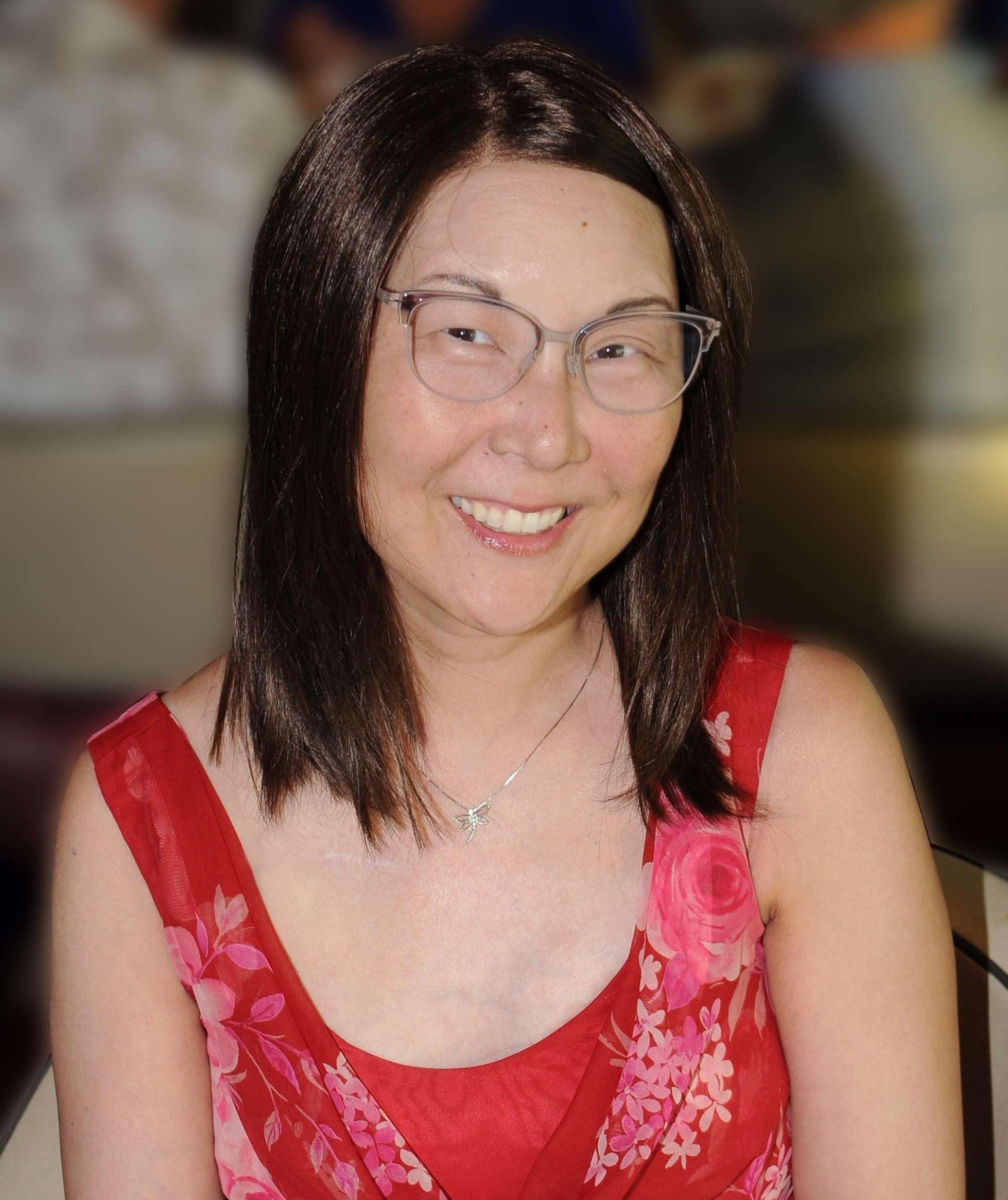 On Friday, July 15, 2022, Holly Thiel Rake of Fairview, OR, loving wife and mother of two beautiful daughters, passed away at the age of 45 after a ten-year battle with breast cancer.

Holly was born on Dec. 2, 1976, in Seoul, South Korea. As a baby, she was abandoned on the steps of a Korean orphanage and was adopted at the age of eight months by her parents, Margo (Schwartz) and Bruce Thiel in Foster City, CA. After their divorce, Margo married Vernon Organ, who cared for Holly as his own daughter. Together, Bruce, Margo, and Vernon raised her to be the amazing person she grew into.

Holly graduated from the University of Washington in 1998 with a degree in Atmospheric Sciences. She worked as a meteorologist for KOMO TV in Seattle, WA before moving to KWGN TV in Denver, CO as a writer/producer. It was here that she met fellow producer and future husband, Brad Rake.

Holly then followed Brad to Portland, OR where they both worked at KATU TV and were married in 2002. Holly eventually went to work at KOIN TV in Portland, producing her own news show directly competing against her husband’s show at KATU. This made for interesting dinner conversations at home.

Holly eventually left TV and went to work at K103/KEX Radio in Portland. In 2008, she gave birth to daughter, Amelia, and again in 2010 to daughter, Elaina. She was diagnosed with breast cancer in early 2012 and underwent chemotherapy, radiation, and several surgeries.

In 2017, Holly went to work at Fortis Construction where she became a project accountant and embarked on a five-year career at a company she truly loved. She was also very involved in her children’s school, becoming president of the Parent Teacher Organization.

Holly loved to travel more than anything, and one of her proudest accomplishments was showing her daughters the wonders of a big world with diversities and encounters they could only get by experiencing them firsthand.

Holly’s cancer returned in 2019 and she began the battle all over again. During this time, she also helped other cancer patients around the country learn to deal with their own diagnoses. She provided them with knowledge about what they were facing, and the comfort to know that they had the strength to fight it. She never gave up and continued fighting right until the end.

Everyone who knew and loved Holly is welcome to attend a memorial service in her honor at Gresham Memorial Chapel, 257 SE Roberts Avenue, Gresham, Oregon 97080 on Saturday, Aug. 27 at noon. A reception will follow the service. Flowers are appreciated, and charitable contributions can be made in Holly’s name to the OHSU Knight Cancer Institute: https://www.ohsu.edu/knight-cancer-institute/how-you-can-help-ohsu-knight-cancer-institute

Everyone who knew and loved Holly is welcome to attend a memorial service in her honor at Gresham Memorial Chapel, 257 SE Roberts Avenue, Gresham, Oregon 97080 on Saturday, Aug. 27 at noon. A reception will follow the service.