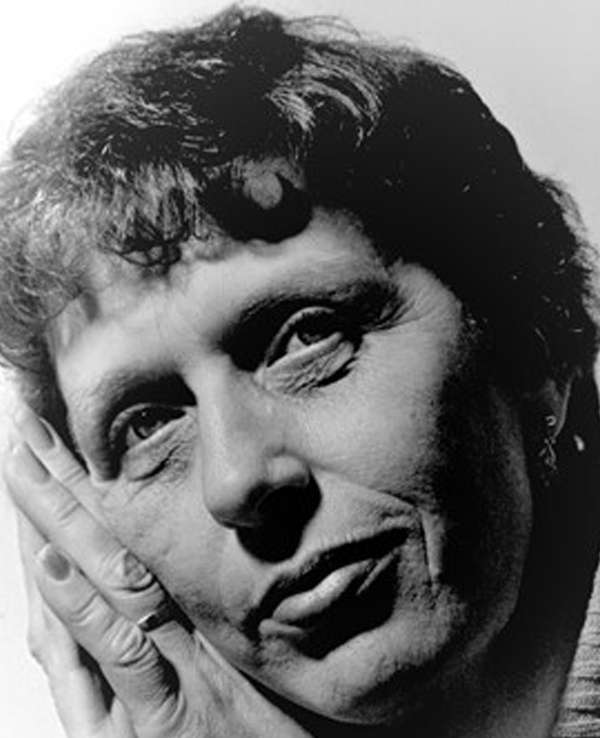 Helen Virginia Klick  was born in Weiser, Idaho, Helen and family moved to Hepner, Oregon where her father operated a lumber mill. The mill burned and the Great Depression made jobs and money hard to attain. At 13, her father gave her 4 silver dollars and took her to Portland, Oregon to attend high school. She completed part of high school while living in a small studio apartment near the Broadway theater in downtown. When her parents moved to Portland, Helen served as surrogate mother to brothers Bill and Al while their parents got established. At the beginning of World War II, Helen and her sister Mary helped the war effort while employed in the shipyards as riveters working on Liberty ships. Early in the war, She met and married a handsome young soldier named Tom Brown. The newly wed couple moved to Fort Hood in Texas. He was soon sent to the war in Europe and was killed in action before they were able to build their life together. A little lost, as a young widow; she moved in with Tom’s parents in Taft, Oregon where she completed her high school education. The war ended and she moved to Corvallis, Oregon where she attended Oregon State University majoring in education. In 1947, Helen met the love of her life Dan Klick who, in story book fashion; proposed to her through the window of a train she had boarded. In 1949 they began construction on the family home in the Lents neighborhood of southeast Portland. Helen was involved in all phases of the construction. Shortly after this she started her bookkeeping business. A business she grew and built until 2010. At the age of 83 she was forced to retire, due to deteriorating health. If not for health reason she might have worked to 100. She loved her work. Throughout her life, faith in God was paramount. That faith served her well in raising five active, challenging children. Morality was never an issue, we knew right from wrong. Faith in God again served her well, giving her the strength she needed when Dan and son Patrick were badly injured in a motorcycle accident, and she was forced to handle family affairs on her own. The only thing more important to her than even her faith, was her deep love and devotion to her children. She was there as a pillar of strength during all the injuries, illness, emotional highs, and lows; always offering words of encouragement and wisdom. While work, faith, and those five very active children consumed most of her time, she found time to take up the sport of bowling. She was good, consistently finishing with high scoring averages. She volunteered as a youth bowling coach and took pride in training some very talented young bowlers. One of her students even became a professional bowler! At the age of 90 Helen and son David drove to the Oregon State Hospital after learning that the ashes of her long dead sister Mabel were being stored at the hospital and were about to be disposed of. They successfully claimed her ashes and returned her to Portland where she will be properly buried.

The family suggest contributions be made to the American Diabetes Association https://donations.diabetes.org/Donate-for-ADA