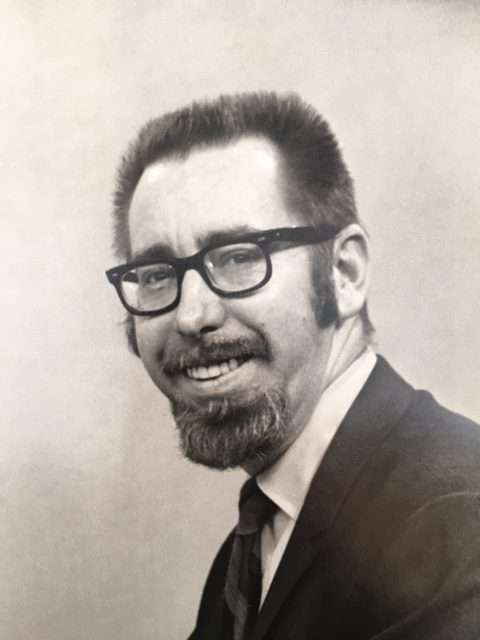 Harry Robert Gillgam passed away Thursday, May 27th, 2021 after a long battle with Parkinson’s Disease.

Harry was born  on January 8th, 1931 in Denver, Colorado and was son of Harry N. and Mildred Gillgam.

He was raised in Portland, Oregon and graduated from Franklin High School in 1950, where he met his wife Donna.

Harry was an accomplished and legendary Local Jazz Pianist.

He was a music teacher and had taught at Lewis and Clark, Marylhurst, Reed, Clackamas Community and Mt Hood Community colleges to name a few, as well as his love and passion as a Professional Musician for over 50 years.  Playing Jazz music in night clubs, Jazz Festivals (Zoo and all that jazz, Artquake, Mt Hood Jazz festivals).  Big band engagements (Woody Hite, George Reinmiller & Normal Leyden).

Harry was preceded in death by his father Harry Gillgam, mother Mildred Gillgam and wife Donna Gillgam.  He is survived by his sons, Mark and Matthew Gillgam, daughter-in-laws Anneliese and Sandi Gillgam, grandson Arthur Gillgam and great-grandchildren, Vinny, Elizabeth and Isiah.

Harry had a boundless love of Music, Family and the Lord and will be greatly missed.