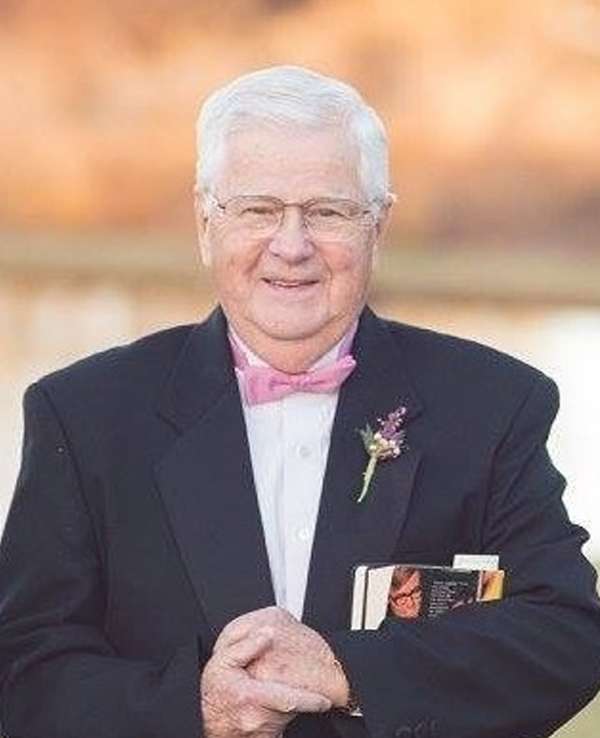 Harold went on to Eastern Illinois University, in Charleston Ill from 1950-1954. While in  college Harold met and  married Moira Stevens on August 31, 1952 in Charleston Ill.  After graduating Harold continued his education at Grace Seminary College from 1954-1956  in Winona Lake Indiana, he then  came to Oregon and attended Seminary in Portland at Western Baptist University from 1956-1957.

Harold enjoyed his grandchildren, singing, furniture refinishing, and was a masterful baker who loved to share his talents and pies.  Harold was honored as a lifetime member the Gresham Chamber of Commerce and Pleasant Home Comm. Church.

Harold loved adventure, and enjoyed a drive to Ashland for peaches, Hood River for apples, and the coast for tuna, to come home and can the same day. He spent his entire life serving others and loving the Lord.

He is survived by his daughters: Kimberly Stearns (Gehren)  and Caryn Stenberg (Myles)

Harold leaves behind his friend and companion, Jennifer Dormandy

Contributions can be made to Pleasant Home Community Church, 32120 SE Dodge Park Blvd.