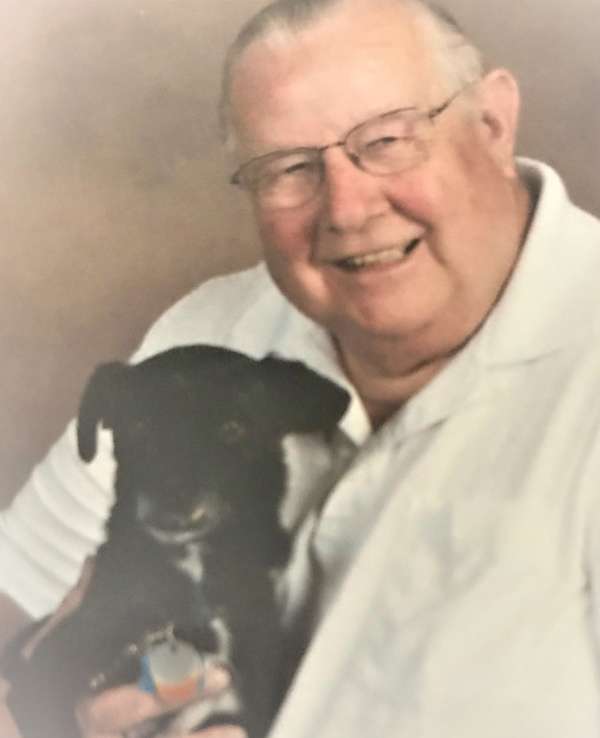 George Albert Lechner, aged 74, died peacefully in his sleep May 31, 2019. Born in Burbank, CA on November 11, 1944 he spent most of his life in Gresham, graduating from Central Catholic High School in 1962. An Accountant by trade his final position was with Rudie Wilhelm Warehouse and Trucking from 1980 until his retirement in 2008.  He leaves behind his wife of 39 years, Louisa and six children: Marjorie Elizabeth Vigal of Port Orchard, WA; George Allen of Lexington Park, MD; Paul Eugene of Gresham, OR; Shane Robert of Vancouver, WA; Patrick Joseph of Fairview, OR; and Sarah Louise Mattie of Charlottesville, VA. In addition they have 11 Grandchildren and 4 Great- Grandchildren.  A Funeral Mass will be celebrated on June 15, 2019 in St. Henry’s Catholic Church at 11:00 AM. In lieu of flowers donations to  the American Cancer Society would be appreciated.