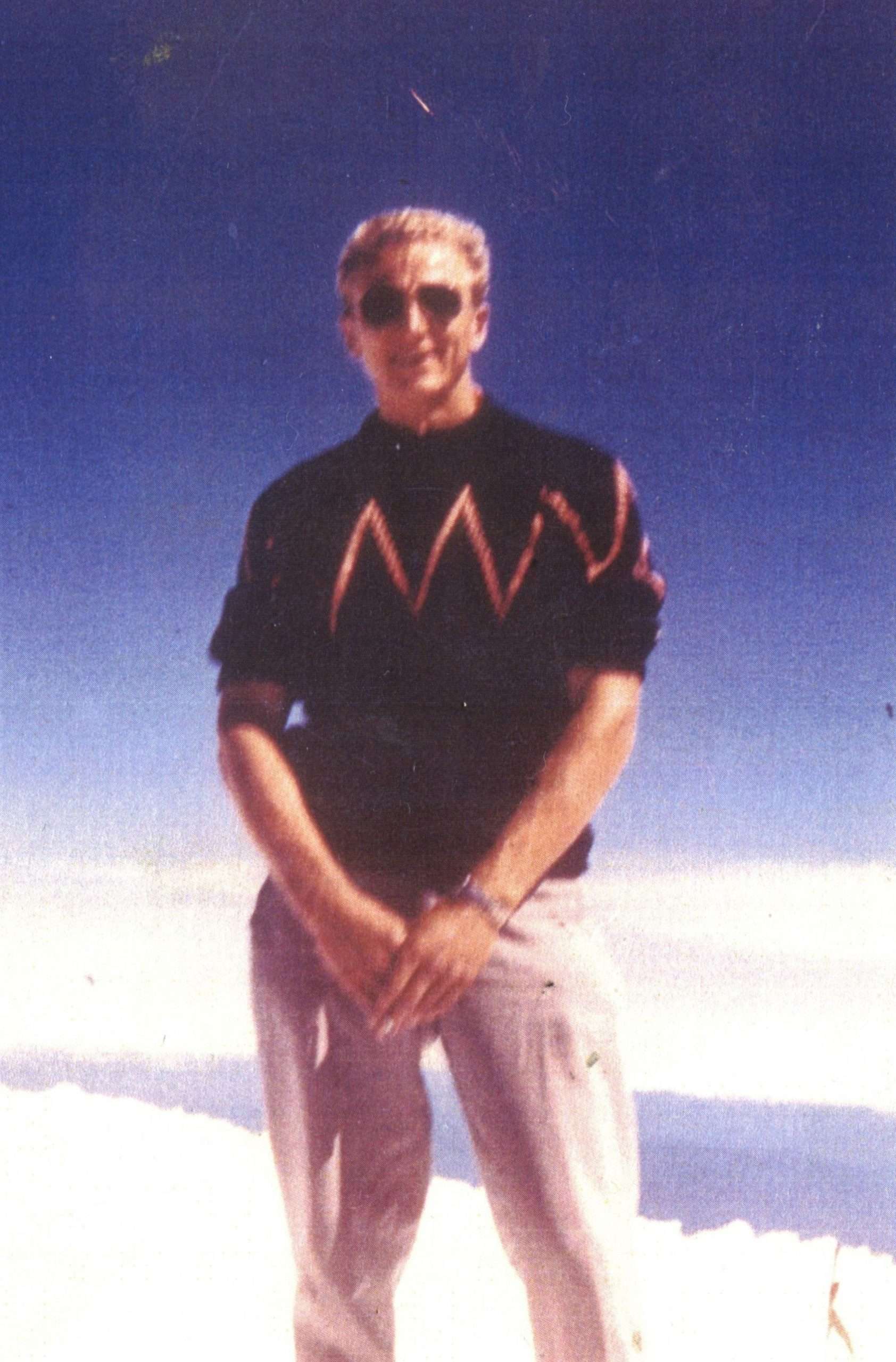 Gary died peacefully with his wife Conny by his side.

Gary graduated from Benson High School then joined the Navy at the age of 17, serving in Korea later Vietnam.  He married Conny Liberty in 1962, together raising four children.  Gary was a mail carrier and then decided to go back into the Navy reserves retiring from both in 1989.  He received his 16 NW Major Peak award from the Mazamas in 1969 but climbed many more years when he wasn’t in his garden or woodshop making gifts for friends and family.

A funeral service will be at 11:00 a.m. Wednesday, Oct. 26 at Gresham Memorial Chapel concluding with military honors at Willamette National Cemetery at 2:30 p.m.

Viewing will start at 9:30a.m. with the funeral service following at 11a.m. at Gresham Memorial Chapel on Wednesday, October 26, 2022.  Concluding with Military honors at 2:30p.m. at Willamette National Cemetery.