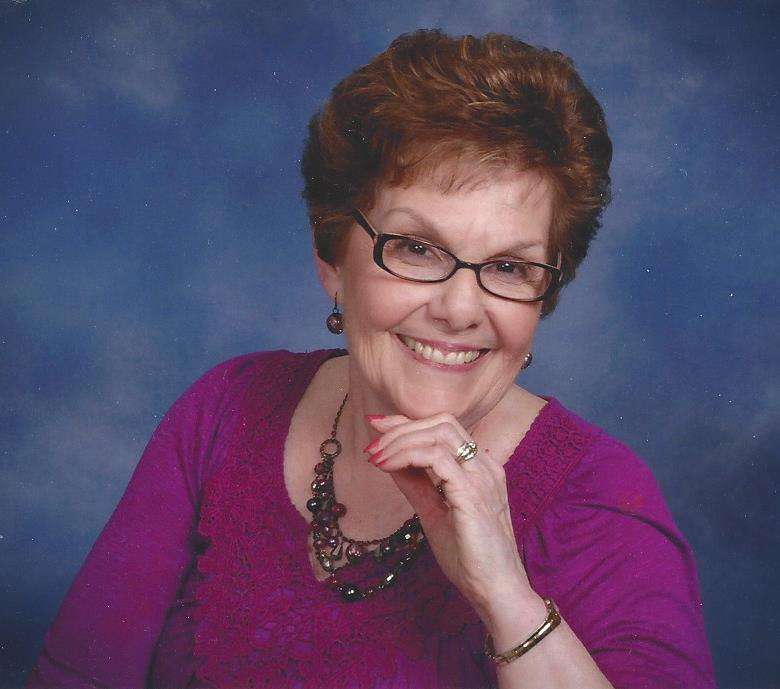 Gail was born March 1, 1939 in Spokane, Washington to William Robert and Thelma Kennedy. She grew up with sisters, Barbara, Connie, and brother Bill. She grew up in Pullman WA, Spokane, WA, and Boise, Idaho. Gail graduated from Boise High School in 1957. She was a High School State Champion in diving, a majorette, and a social butterfly. Gail and her sisters would often sing together as “The Kennedy Sister Trio.”

Gail’s first job was at KIDO radio where she worked at the front desk and where she met her future husband who was delivering supplies. On the delivery receipt, she left her name and phone number… and the rest is history.

Once she was married, she left KIDO and started a her first job in the insurance industry. Gail loved to work. She left the Insurance field 1993 and started her wedding dress making business. Gail was a master seamstress. Gail loved weddings, so what better business to go into than weddings! She often sewed for the entire bridal party. From the bride to the flower girl. Gail was also known for making Halloween costumes for her grandchildren when they were young to co-workers and her husband who would always go along with whatever the theme was. Gail missed the social aspect of working so in 2003, she decided to go back to work for R&H Construction until her retirement in 2015.

Gail loved spending time with her lifelong friends of 40 years, going to dinner, starting a motorhome group called “The Firm”, Monday night Poker group, hosting Superbowl parties, volunteering at social events at St Henry’s Catholic Church. She also loved to travel and got to live a lifelong dream of going to Scotland and Ireland to see her family heritage in 2017.

She was a member of St Henry’s Catholic Church in Gresham, Oregon and was involved with Lions Club International through her husband Art.

Gail is predeceased by, her sister Barbara Judy, brother Bill Kennedy and her parents Thelma and Robert Kennedy.

Memorial donations may be made to Oregon Lions Site and Hearing Foundation at www.olshf.org or St. Henry’s Catholic Church at www.sthenrygresham.org.