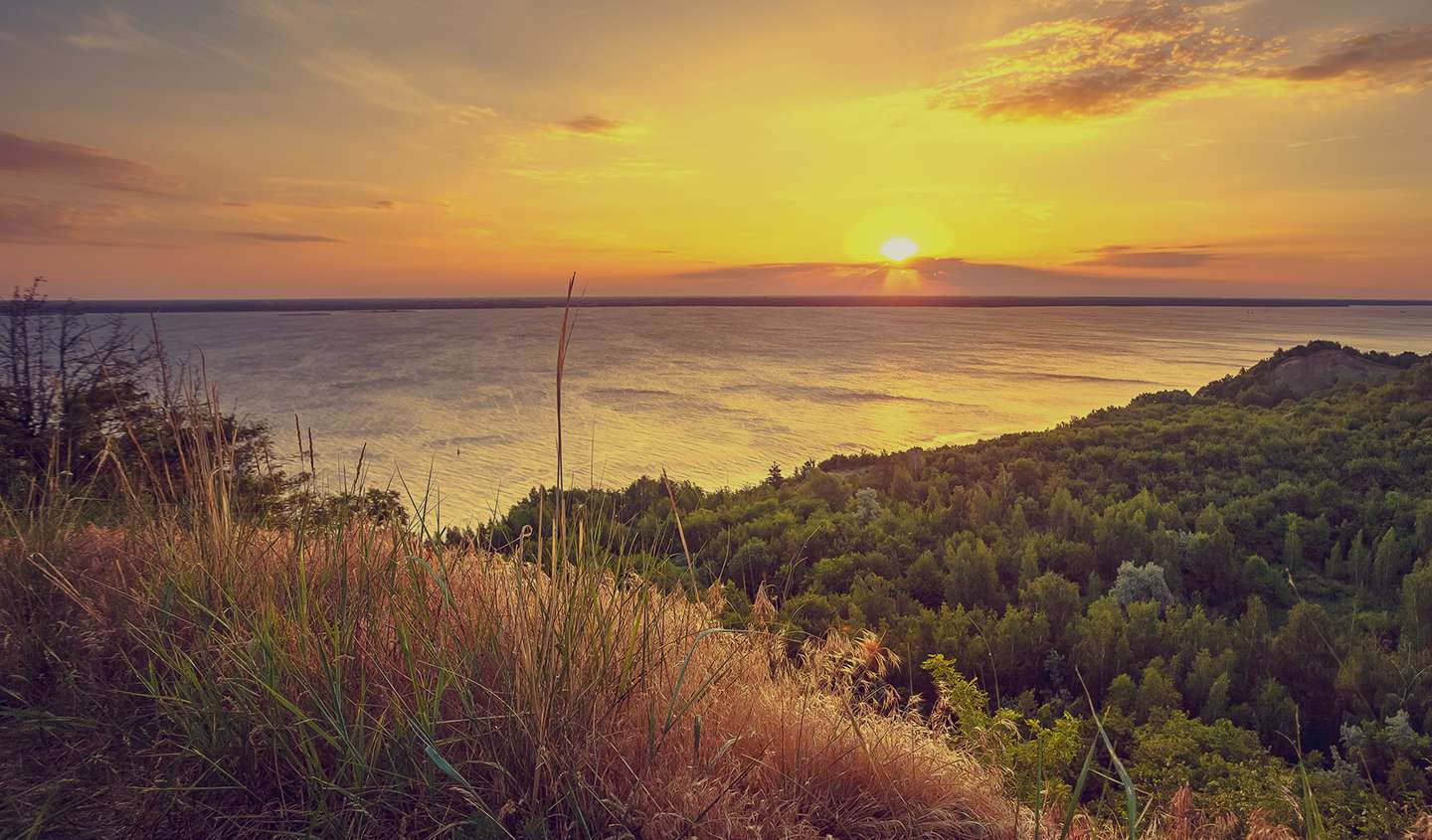 Fred was born July 17, 1938 to Everett and Ruth Gangwer in Sherwood Oregon.  He moved to Pine Grove in the Hood River Valley when he was 2.  His family owned and operated a Dairy Farm while he was growing up. He attended Pine Grove Grade and Jr. High School.  He graduated from Wy’East High School in 1956.  He served in the US Army from 1957 to 1960. He served in Germany and Alaska.  He married Betty Roche in June of 1960.  They moved to Gresham in 1961 where they had a home built and lived there many years.

Fred was active in Cub Scout Pack 664 as Cub Master for 5 years.  He also helped with Gresham Little League for years.  He was very active in the Gresham Elks Lodge and the 1805 Players, Elks on Wheels, Bingo and the Vetrans Programs.  He served as Amercanism chairman in the Lodge, and was Elk of the year for 1999-2000.  He and Betty had an RV and traveled around the United States many times.

He is preceded in death by brother, Jack Gangwer and sister, Linda Walters. He is survived by wife, Betty; Sons, Bill (Wendy) of Eugene and Bob (Kim) of Damascus; six grandchildren and 2 great-grandchildren.

A private inurnment will be held at Willamette National Cemetery.

At his request, no service will be held.