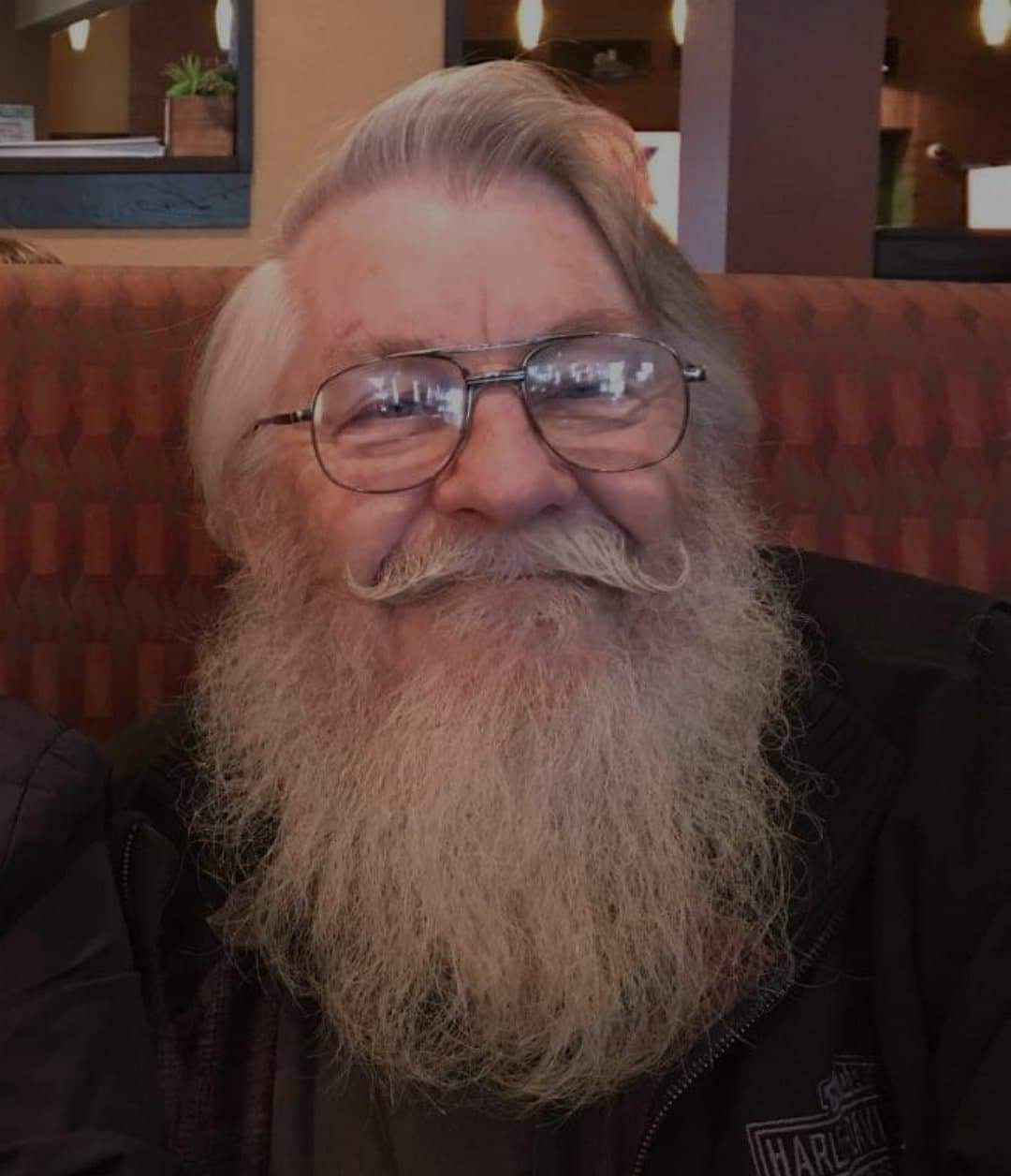 Fred was born in Vernonia, Oregon to parents Robert and Betty (Kirk) Wallace.  His family moved often in search of work.

Fred enlisted in the United States Navy; after serving two tours in Vietnam, he was honorably discharged.

In 1986, Fred met Teresa Templin while participating in 4-H showing dogs.  They later married in 1988.

He was very social, having been a member of the Patriot Guard, Gresham Chamber, Optimist International (former district governor), Sunset Hog, Dancing Wheel as well as being a former JC.

Fred had the perfect beard for playing Santa which he enjoyed doing for family gatherings and organizations he was a member of.

Together Fred and Teresa enjoyed riding motorcycles, camping, boating, and square dancing.  After trying out to be a square dance caller, he was affectionately nicked named Kenny by the Callers Club.

Private inurnment was held at Willamette National Cemetery. A celebration of life will be held at 11a.m., Saturday, October 22 at Gresham Memorial Chapel 257 SE Roberts Ave. Gresham, OR 97080.

The family suggest that contributions be made in Fred’s memory to My Father’s House or St. Judes.

Private inurnment was held at Willamette National Cemetery. A celebration of life will be held at 11a.m., Saturday, October 22 at Gresham Memorial Chapel