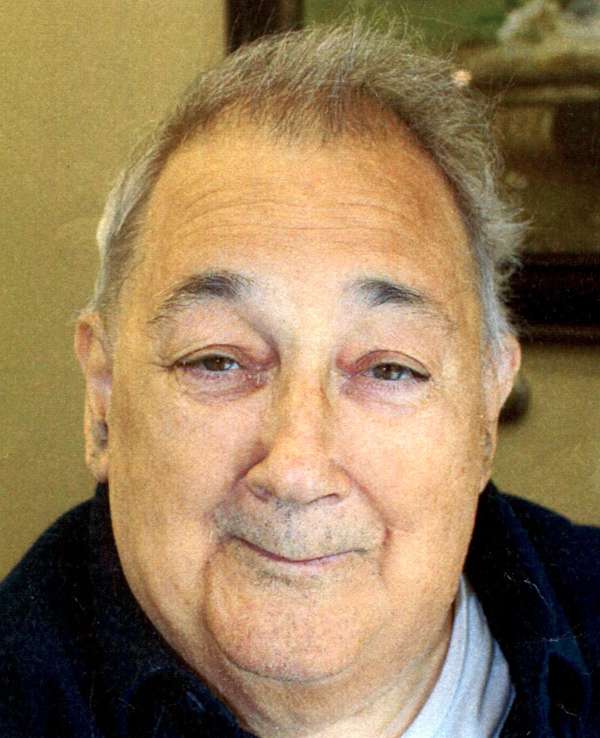 Frank was born in Portland to Charles Sr. and Florence (Tarpley) Bailey. He was raised and educated in Springfield, Oregon. When Frank was 18 he was drafted into the United States Army, serving 3 years in Vietnam. Frank was employed with the Welder’s Union. As a welder he worked at Trojan and the KOIN parking area among other projects in the metro area. After his retirement he drove an airport shuttle bus for 3 years. He met Susan Lanier at Prime Timers in Gresham. They were later married on June 5, 2012 in Reno, NV. Frank enjoyed listening to the radio, watching TV and reading. He is survived by his wife Susan, daughter; Teresa Jackson, sons; Dustin Bailey, JR Bailey, 3 siblings and 4 grandchildren.
A graveside service will be held at 1p.m., Monday, October 8, 2018 at Forest Lawn Cemetery 400 SW Walters Dr. Gresham.