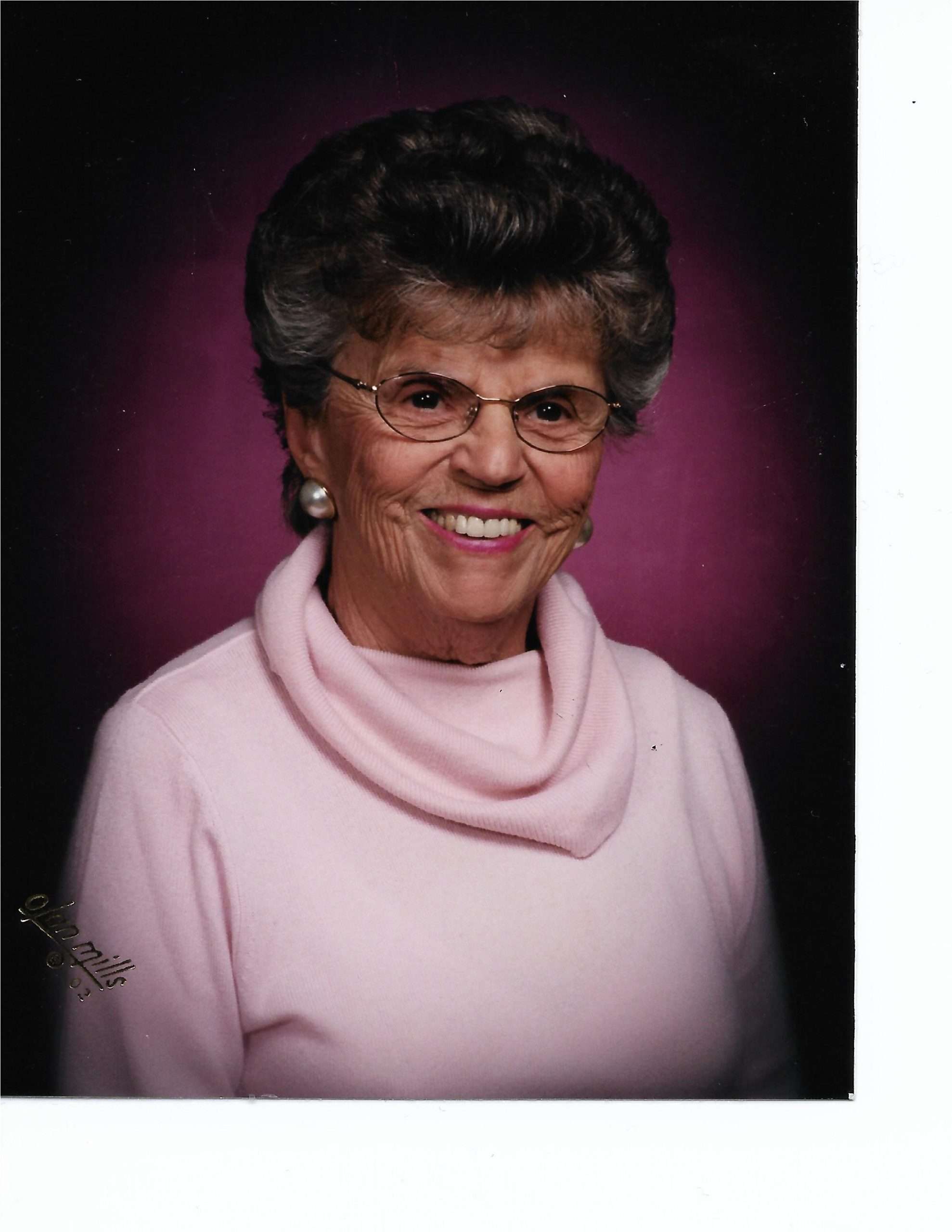 Frances Townsend went peacefully to her forever home on Jan. 12, 2021.

She was born on May 20, 1924 to Thomas and Anna Fricker in Portland, Or. She spent an amazing 96 years on this earth.

She grew up in the Mt. Tabor area and attended Glencoe Grade School and then Franklin High School.

After high school she studied at Oregon State University and graduated with her degree in Home Economics. She then moved to Los Angeles for an adventure and worked for Swift and Company.

In 1950 she married Alan Townsend, her college sweetheart, and moved to the family dairy farm in Troutdale. They spent 62 wonderful years together in a loving, supportive marriage filled with adventure.

During the 1960’s, after 3 generations of dairy farming, the land underwent a transition and was converted to a berry farm. At this time Frances returned to Marylhurst College to get her teaching degree, to be able to support her family during the transition. She then taught Home Economics at Marshall High School for several years.

Together she and Alan, through incredible hard work and sacrifice, created Townsend Farms, a major producer and processor of berries.

Frances had many interests and activities throughout her life.  At Franklin High School she was involved in student government. During her years at OSU she was a member of Alpha Chi Omega Sorority, and enjoyed her days as a cheerleader. She has been a member of P.E.O.-Chapter BA for 43 years. She belonged to the Women’s Alter Society at St. Henry’s Church in Gresham, where she worshipped for over 65 years. She and Alan were active members of Smith Memorial Presbyterian Mariners group for more than 60 years. In the 1980’s Fran served for four years on the Oregon State Fair Board. Frances and Alan traveled to South America and Europe on several occasions as farm consultants for the Oregon State Extension Service.

Frances’s life from beginning to end was filled with many wonderful relationships. Her lifelong friendships from Alpha Chi Omega, P.E.O., Smith Memorial Mariners, and so many others are a testament to her as a truly good kind human being and Christian. She loved her family and friends unconditionally. So many considered her an important role model in their lives.

Services for Frances will be at a later date.