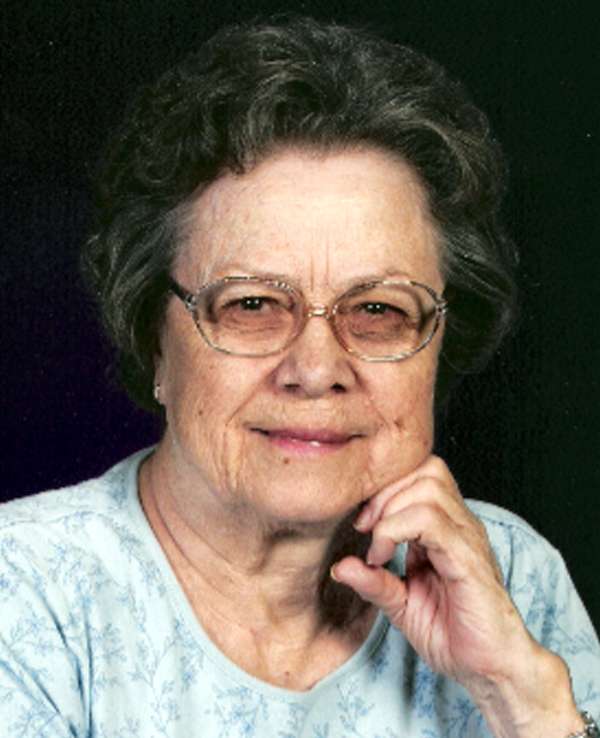 Fernie M. Eller passed from this world on October 15, 2018, in Gresham, Oregon. Born in Havre, Montana, on October 31, 1922 to Fernie and William Charpentier. She spent her childhood in Montana until as a teenager her family moved to Nezperce, Idaho where she graduated from high school. She married Wayne Hamilton of Nezperce in 1942. After World War II ended, they moved their growing family to Hermiston, OR where they raised their 4 children. After Fernie and Wayne divorced in 1968, she moved to Lewiston. She married Phil Eller in 1972 and she moved to Clarkston. During those years, they enjoyed frequent outings with their Good Sam RV club. Fernie retired from Safeway after 13 years and they moved to Lewiston. She was a member of Holy Family and Our Lady of Lourdes Catholic Churches, Women of the Moose in Clarkston, Eagles Auxiliary #631 and Pricilla Whitman Mothers Club in Lewiston.

Several years after Phil’s death, she moved to Gresham, Oregon to be near her family which she dearly loved. She is proceeded in death by her husband Phil Eller, her son Wayne William (Bill), her parents and all of her siblings. She is survived by her daughters, Sharon Jackson (Tom), Colleen Hamilton-Cronley (John), and Paula Cline (Mike), 9 Grandchildren, 20 Great Grandchildren, and 1 Great Great Grandchild.

Funeral Mass will be November 9th, at St Henry’s Catholic Church in Gresham, and internment will be at Lewis and Clark Memorial Gardens in Lewiston, on November 12, 10:00 a.m.

Fernie asked that memorial gifts be given to Holy Family Catholic Church in Clarkston or Eagle Auxiliary of Lewiston.