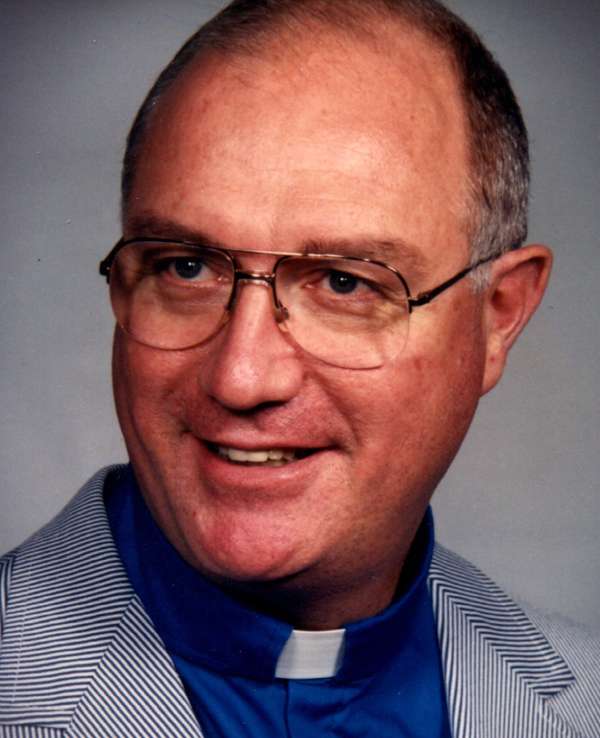 In his 55 years as a priest, Jack taught at Central Catholic, worked at the Chancery office and on the parish staffs of St. Charles, St. Francis of Assisi, Holy Trinity, St. Rose and St. Joseph the Worker. After he retired he continued to help out as a priest at St. Aloysius Gonzaga Parish in Estacada and St. Henry in Gresham.

He is survived by his sister Ginny Krall of Gresham and his brother Ken Krall, S.J. of Spokane, WA.

The family suggest contributions to St. Vincent DePaul of Oregon or to the NW Catholic Counseling Center.