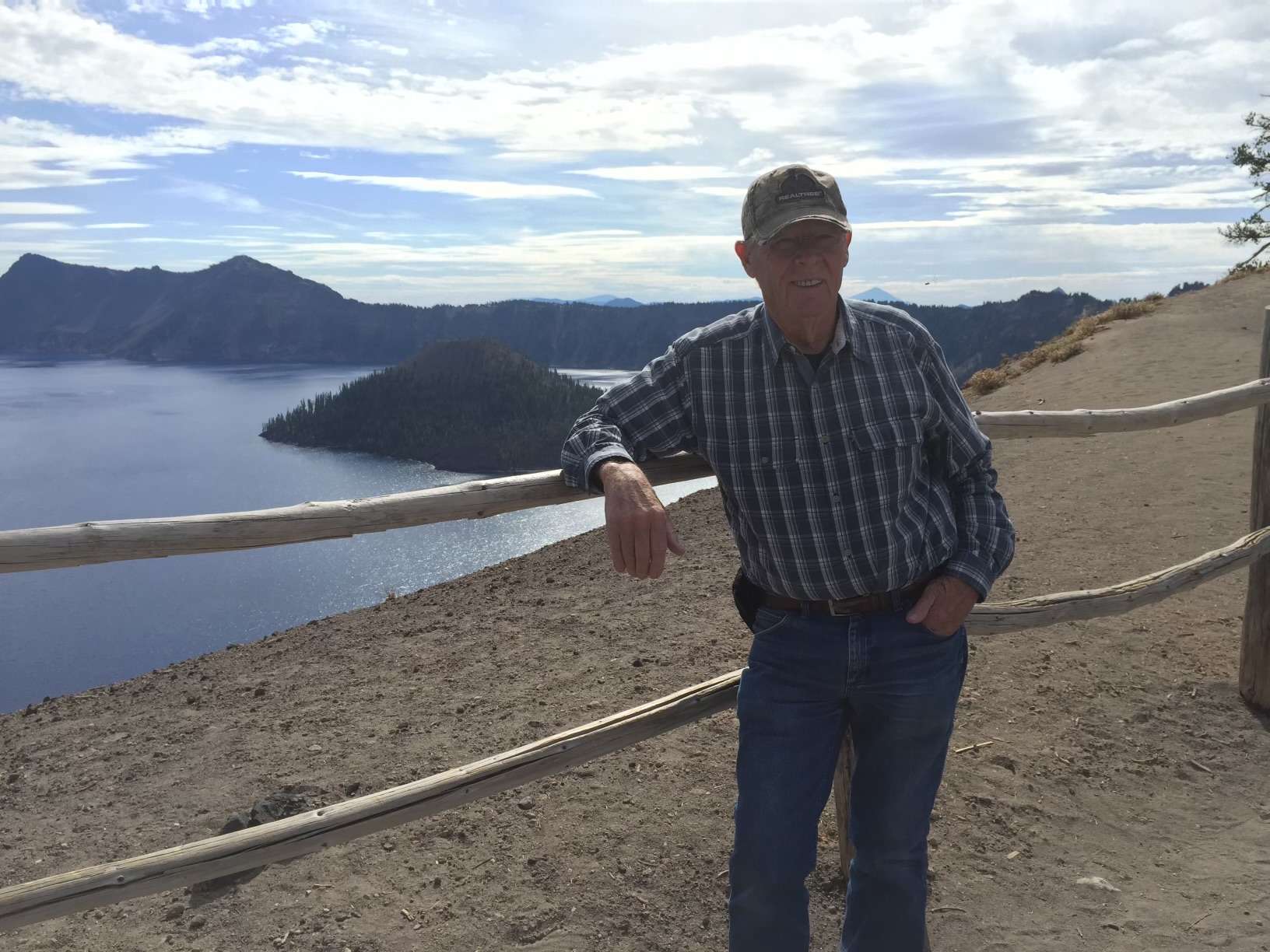 Ernest Grant Wagaman passed away March 27, 2022. He passed peacefully at his home with his wife and family by his side. Ernie was born in Detroit, Michigan, October 20, 1939, he was 82 years old.
Ernie attended David Douglas High School. After Graduation he worked as an Auto Body repairman. After that he got a job at Ace Electric as a material handler. While there he applied, and got accepted, to become an electrician in IBEW Local 48. He worked for several contractors during his time as an electrician. He opened his own business, E.C. & D. in Gresham, Oregon, in 1985 – 2010. He also served as President of NECA in 2001 – 2002.
When he was younger, he raced motorcycles at local tracks such as Sidewinders Race Track in Clackamas. He was also an avid hunter. He enjoyed his twice-yearly trips for over 40 years to eastern Oregon to hunt with his son Ernie Jr. and good friends. He would often reminisce about these trips and the fun times he spent with friends.
In later years, after his retirement, he fulfilled his long-time wish of owning a Harley-Davidson motorcycle. He thoroughly enjoyed the many adventures that he and his wife Linda would take together, whether it was just the two of them or they were joined by friends. His adventures included two trips to Sturgis where they rode the entire way there and back.
Ernie is survived by his wife, Linda; brother, Tim Douglass; children, Dawn, Ernie Jr. Michael, Kristen, and Kelly. He also has 10 grandchildren; and 12 great-grandchildren.
A Celebration of Life will be held at Gresham Memorial Chapel on Saturday, August 20, 2022 at 1:00pm.

A Celebration of Life will be held at Gresham Memorial Chapel on Saturday, August 20, 2022 at 1:00pm.