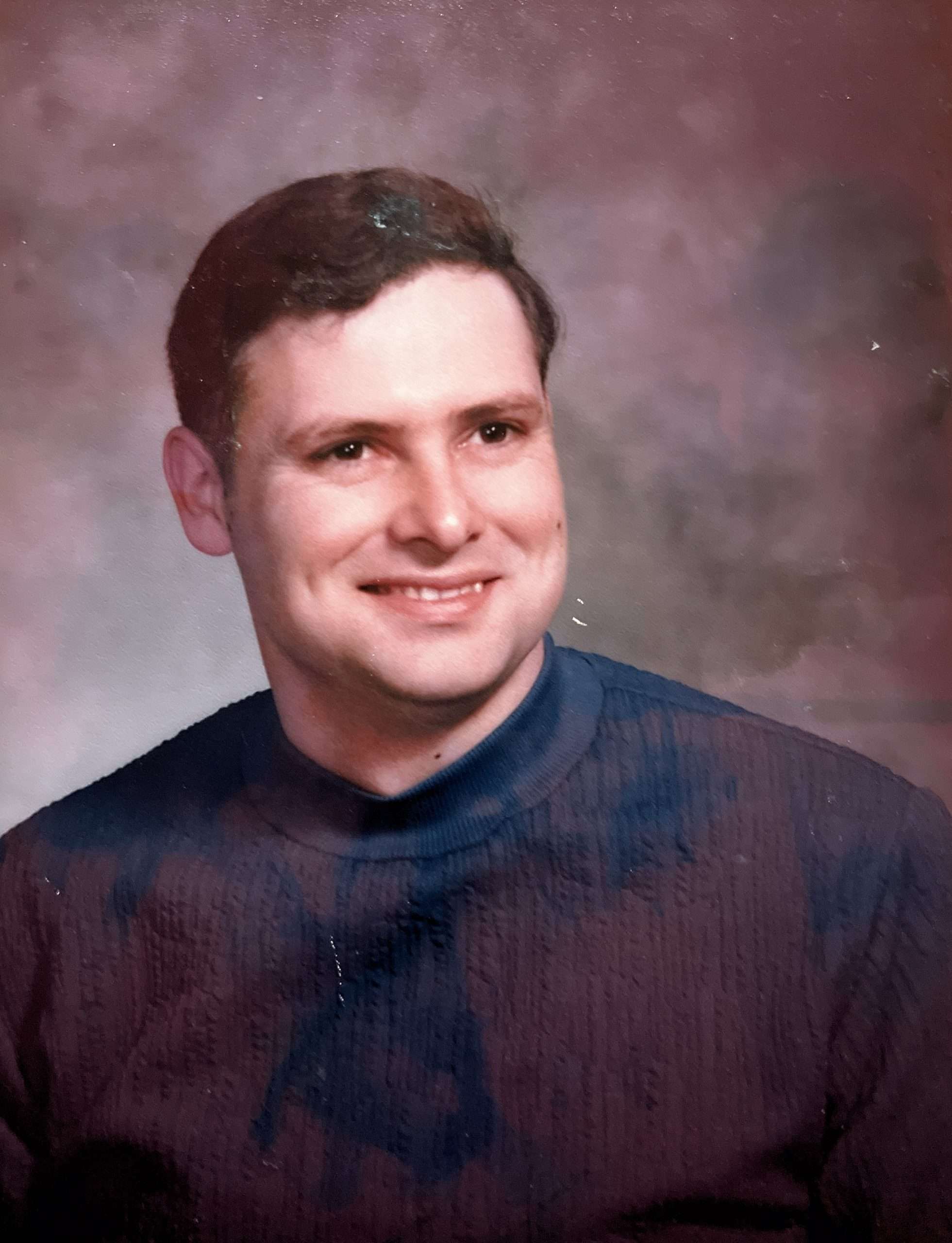 Emil William Goetsch was born on February 9, 1947, in Sioux City, Iowa. His parents were Emil August Goetsch and Ethylin Bernetta Westbrook/Goetsch.  Emil was the youngest of 3 children with his sister Ella Mary Goetsch Portinga and brother, Warren Goetsch.

In the summer of 1955, Emil’s family moved to Portland, Oregon. During Emil’s junior year in high school, he began working for Buck Ambulance. Emil graduated from Benson Polytech High School in 1966, and a few days later was drafted. He went to sign up for the Navy, but they were full, so he enlisted in the Army instead. In August of 1966, he left for basic training in Ft. Lewis, Washington before going to Vietnam. After serving in Vietnam, he came home and finished his 3-year time in the Army in Ft. Carson, Colorado. By the end of his Army career, he was an SP-6 E6.

In 1971 Emil was looking for a wife and to start a family. That is when he met Delphia through a co-worker. They dated for 3 months before Emil proposed, and they were married December 23, 1971.  Delphia had two sons, Robert and David, and Emil took them in like his own children. In August 1972, Rhonda Goetsch was born followed by Neva Goetsch in 1974.

In 1981, Emil decided to leave his job as a paramedic and start working in HVAC.

Emil was one of the most loyal and patient men you would ever meet. He loved his wife and his family very much, and he cared for them well. He had a strong faith in Jesus Christ, and he knew that God was his foundation. Emil has always enjoyed movies and reading about World War II aircraft carriers and planes. You could find him reading a book, studying his Bible, or watching old movies and tv shows. In fact, he was a trivia nut, and no one wanted to play Trivial Pursuit with him after playing a few times. He always knew small facts on various subjects that he could recall at the perfect time. Though Emil was very soft spoken and always thought that his life was nothing special, Emil greatly impacted the many people who had the pleasure of knowing him, and he will be missed. He assisted his wife, Delphia, in caring for her mom for several years. He also cared for a family friend, Agnus, who was dying from cancer and lived with them. He wouldn’t complain and was always happy to help out when needed.

Services are pending at this time.