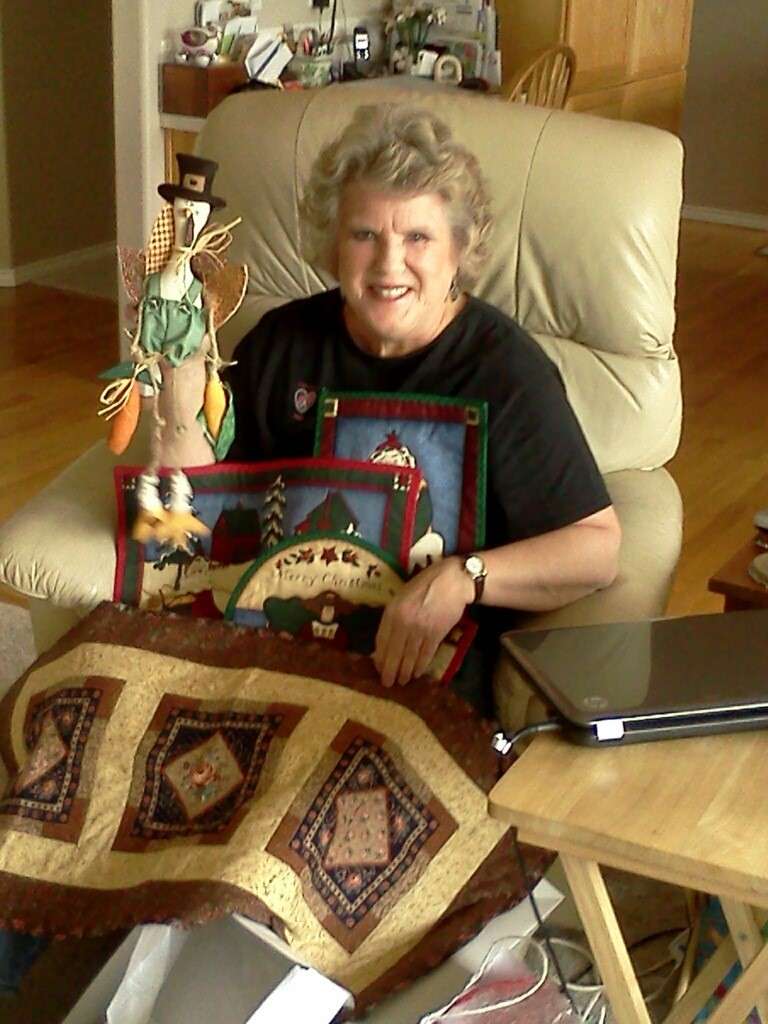 Elizabeth was born in Portland, OR where she graduated from David Douglas High School, class of 1968. After High School she went to OCE for two years before she got married in 1970. Elizabeth worked as a Records Administrator at the Elk Grove Unified School District for 27 yrs. After retirement in 2010, she enjoyed traveling with her husband including cruises to Alaska, Caribbean, Panama Canal, Hawaii and a 28 day cruise to the South Pacific. Her favorite vacation was the Oregon Coast, something she had not been able to do for the 38 yrs she lived outside Oregon, as an Air Force wife. She also enjoyed her hobby of crocheting and volunteering at Snow Cap Food Bank. Elizabeth is survived by her husband of 51yrs; Randall, sister; Linda M Shell (Steve), son; Bryan, four grandchildren, four great grandchildren and many friends. Elizabeth was preceded in death by parents; Joseph and Marie Dorney.

In lieu of flowers contributions can be made to the Wounded Warrior Foundation.